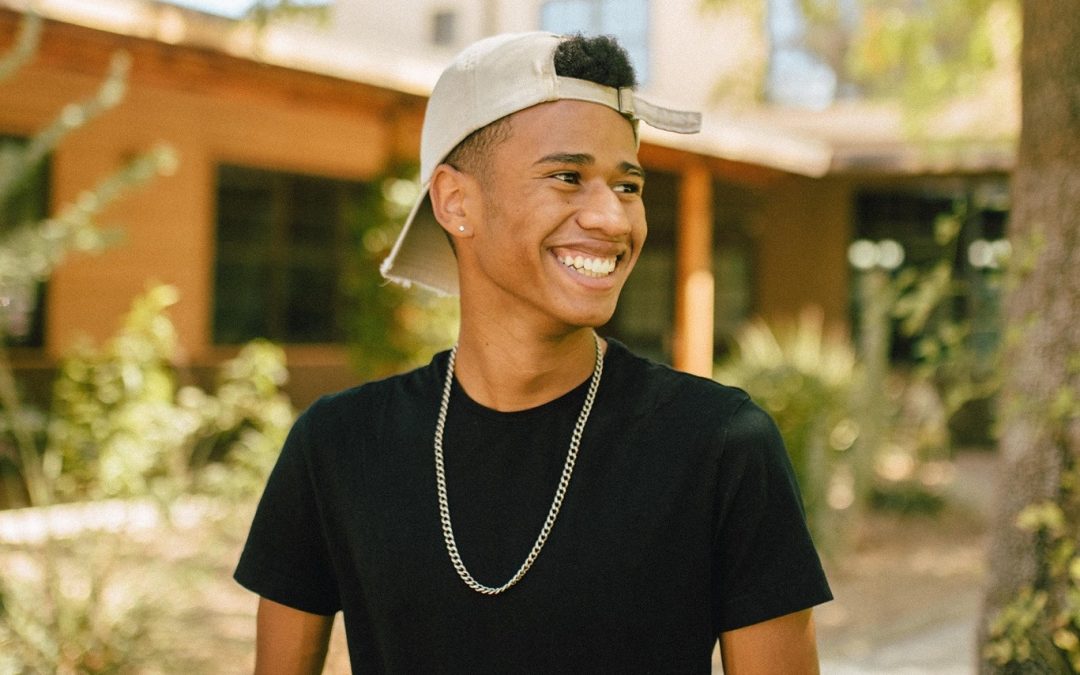 It was the sense of friendship and community amongst the cross country team that first attracted Reggie Robinson to Arizona Christian University. But it wasn’t long until he discovered something deeper was drawing him to live and learn on ACU’s campus.

During his first year at ACU, Reggie experienced a significant shift in his relationship with Christ. He had been baptized as a child, which he states actually reflected his parents commitment to faith. Reggie quickly realized during his freshman year that he wanted to publicly express his growing commitment to Jesus, and asked to be baptized in the campus swimming pool! He was on a path to understanding what it truly meant to surrender his life to Jesus.

It was a new and deep hunger for God’s Word that soon thereafter led to his call to pastoral ministry. To pursue this call, he stepped out in faith and switched his major from Psychology to Biblical Studies. In short order, God provided Reggie with the opportunity to serve as a pastoral intern in youth ministry at a local church.

In addition to his academic pursuits at ACU, Reggie serves as an Resident Assistant (RA), a chapel servant, and is a member of the cross country and track and field team.

“ACU has prepared me for leadership roles by providing me the opportunity to serve as an RA, and by living and learning in a place where I can gain the kind of knowledge that helps others grow in their faith,” stated Reggie.

We are grateful for students like Reggie who have a hunger for God’s Word and are learning to walk in deep relationship with Him. 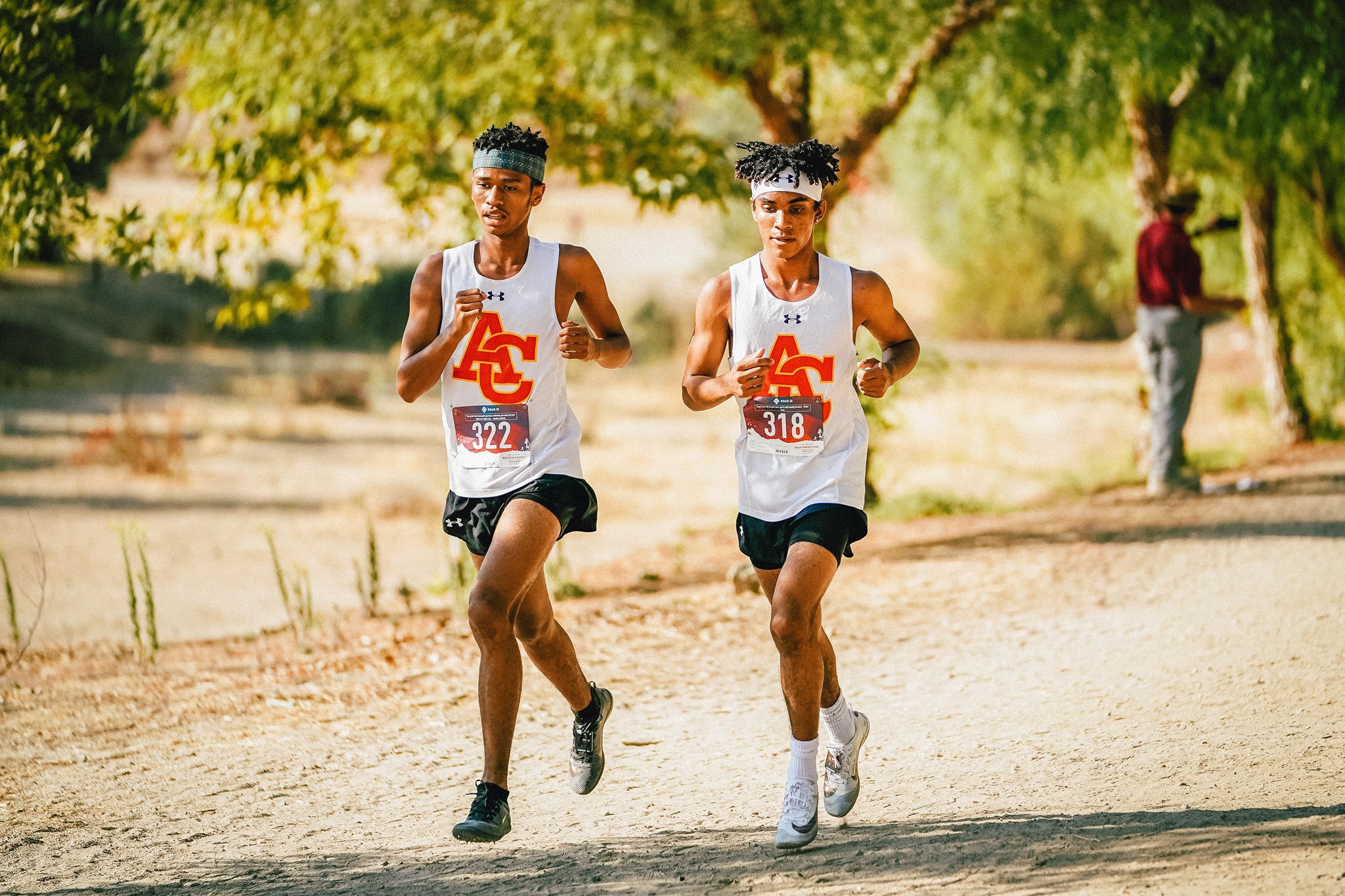 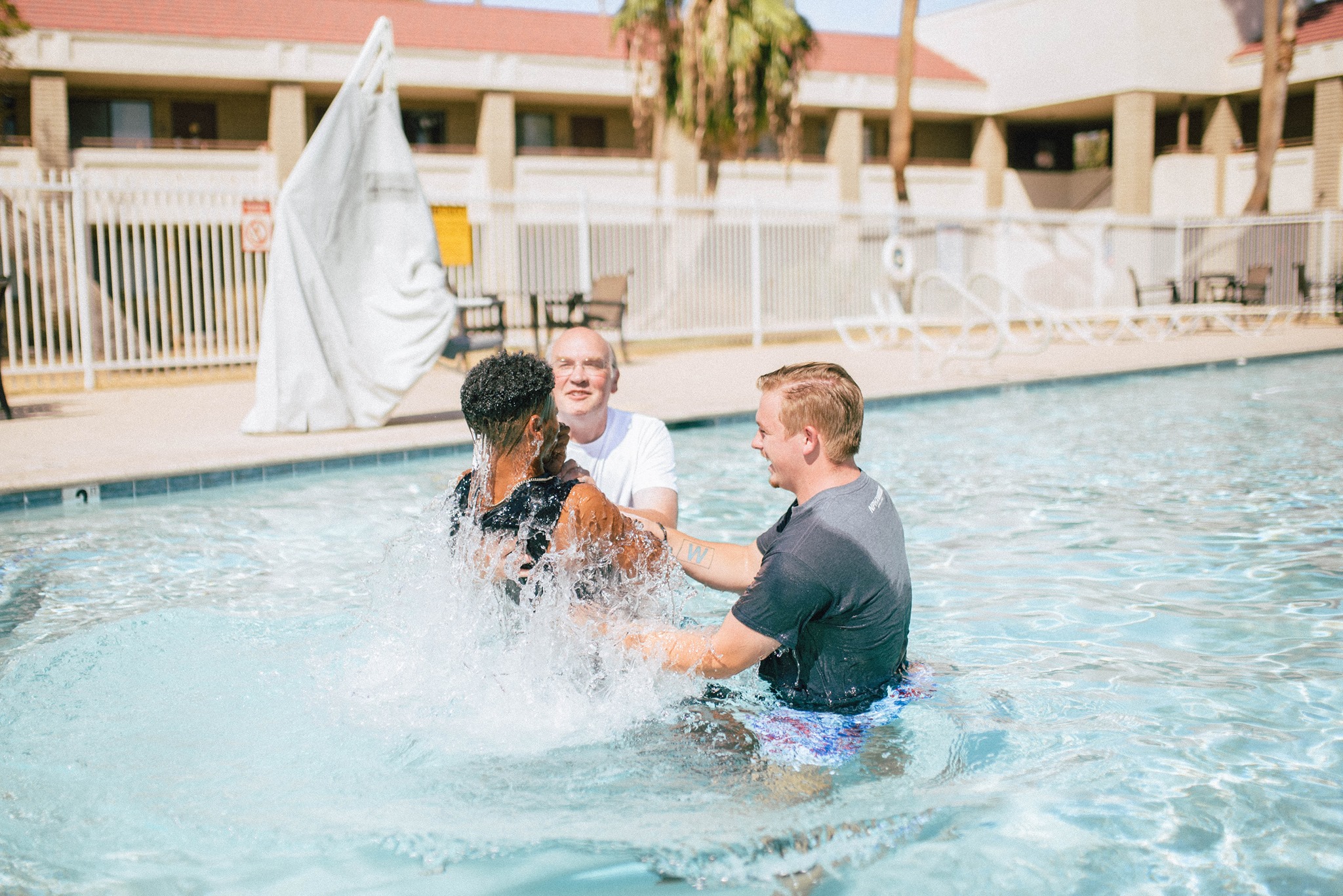 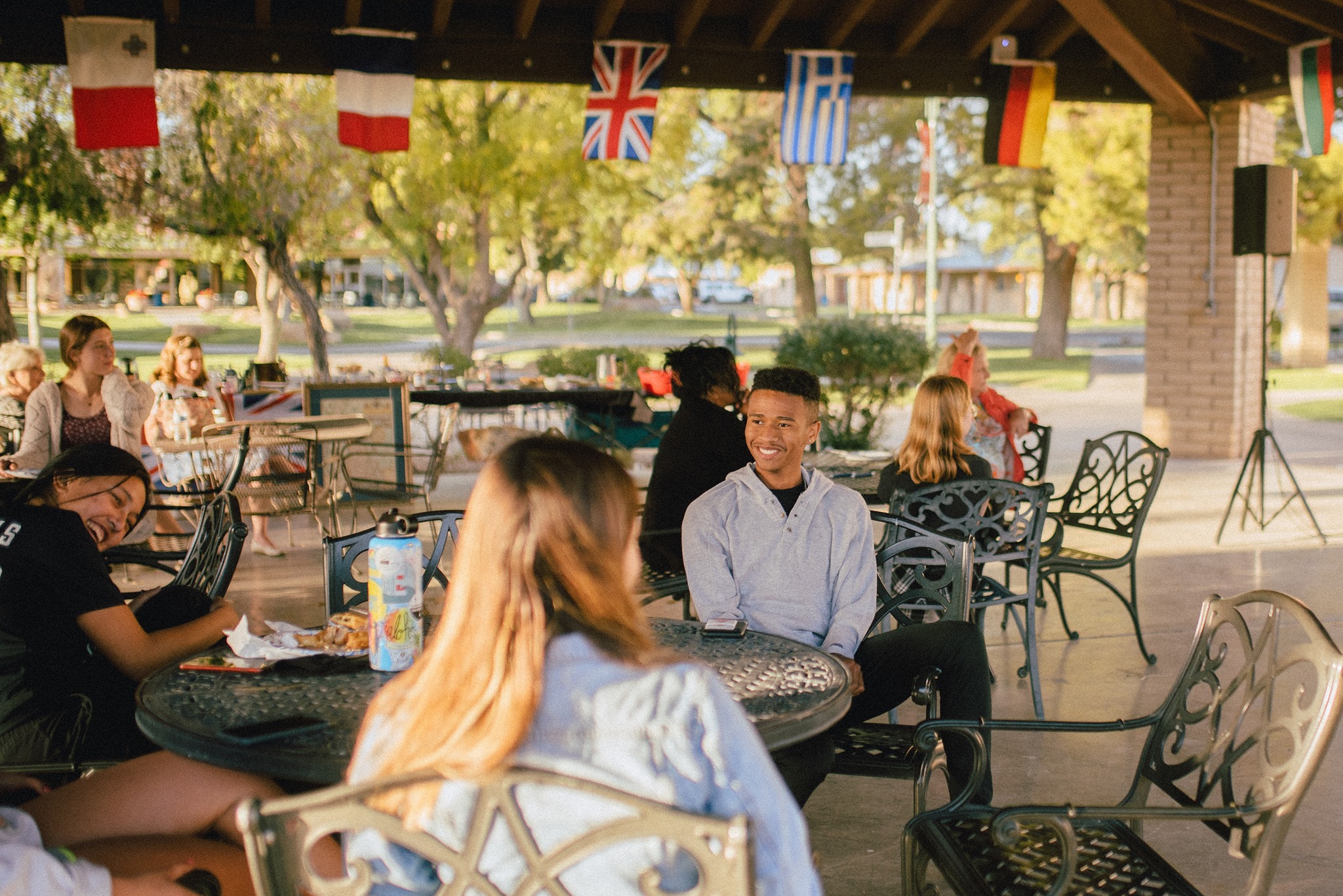