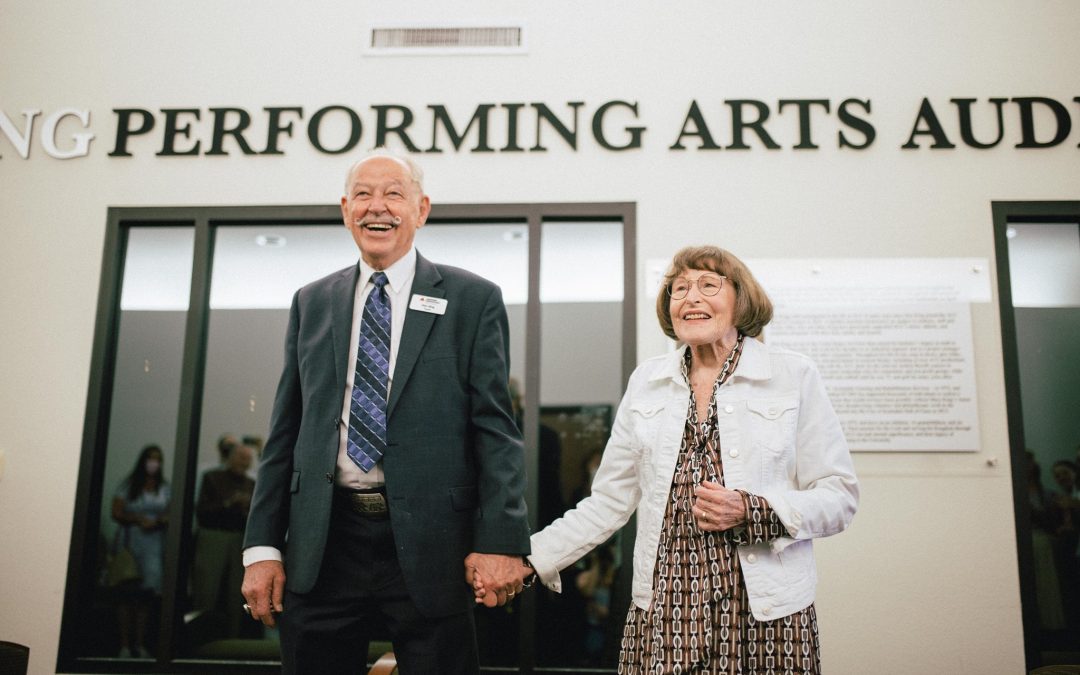 If you’ve spent any time on ACU’s campus, you’ve almost certainly met Don King. You might recognize him by his iconic handlebar mustache, or his booming voice and infectious personality. Wherever you go at ACU, chances are you’ll find him offering a wide smile and a word of encouragement.

Don is one of the longest serving members of ACU’s Board of Trustees, as well as a passionate sports fan (he attends most Firestorm athletic contests), and patron of the arts at ACU. He has participated in or attended virtually every music and theatrical event at the University in the last 10 years, and has even performed with the ACU ensemble and on stage.

Oh, did we mention he also attends classes in his free time?

“I was 16 years old when I first met Don King,” stated ACU President Len Munsil. “We met playing against each other in a competitive softball league and later became teammates. His wife Mary and my wife Tracy became close, even before Tracy and I were married. Together, we’ve become fast friends and partners in ministry.”

Don and Mary King have a passion for our music and performing arts students. We are so grateful for their love of ACU and their willingness to devote their time, talents, and treasure to helping our students succeed. 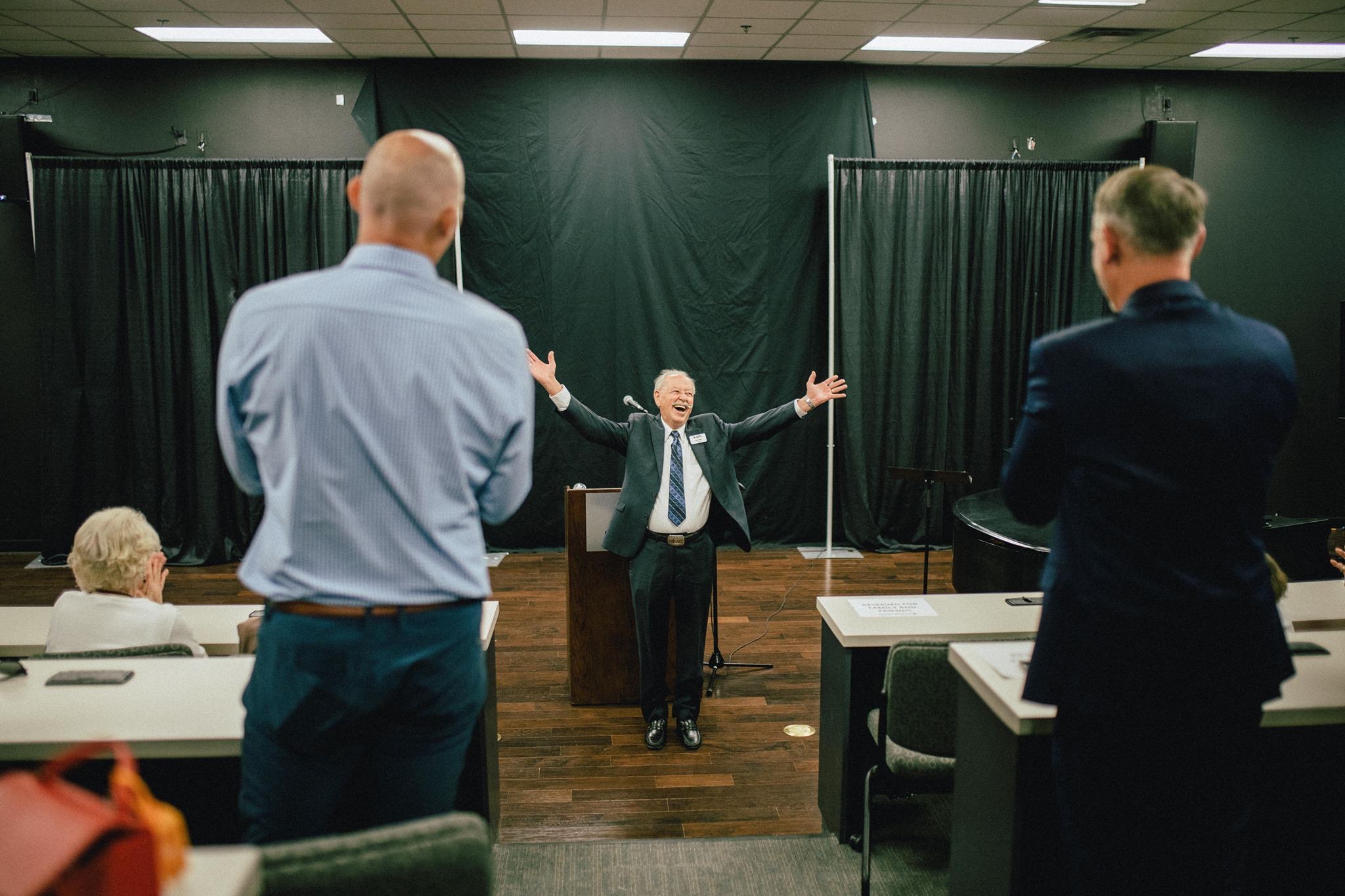 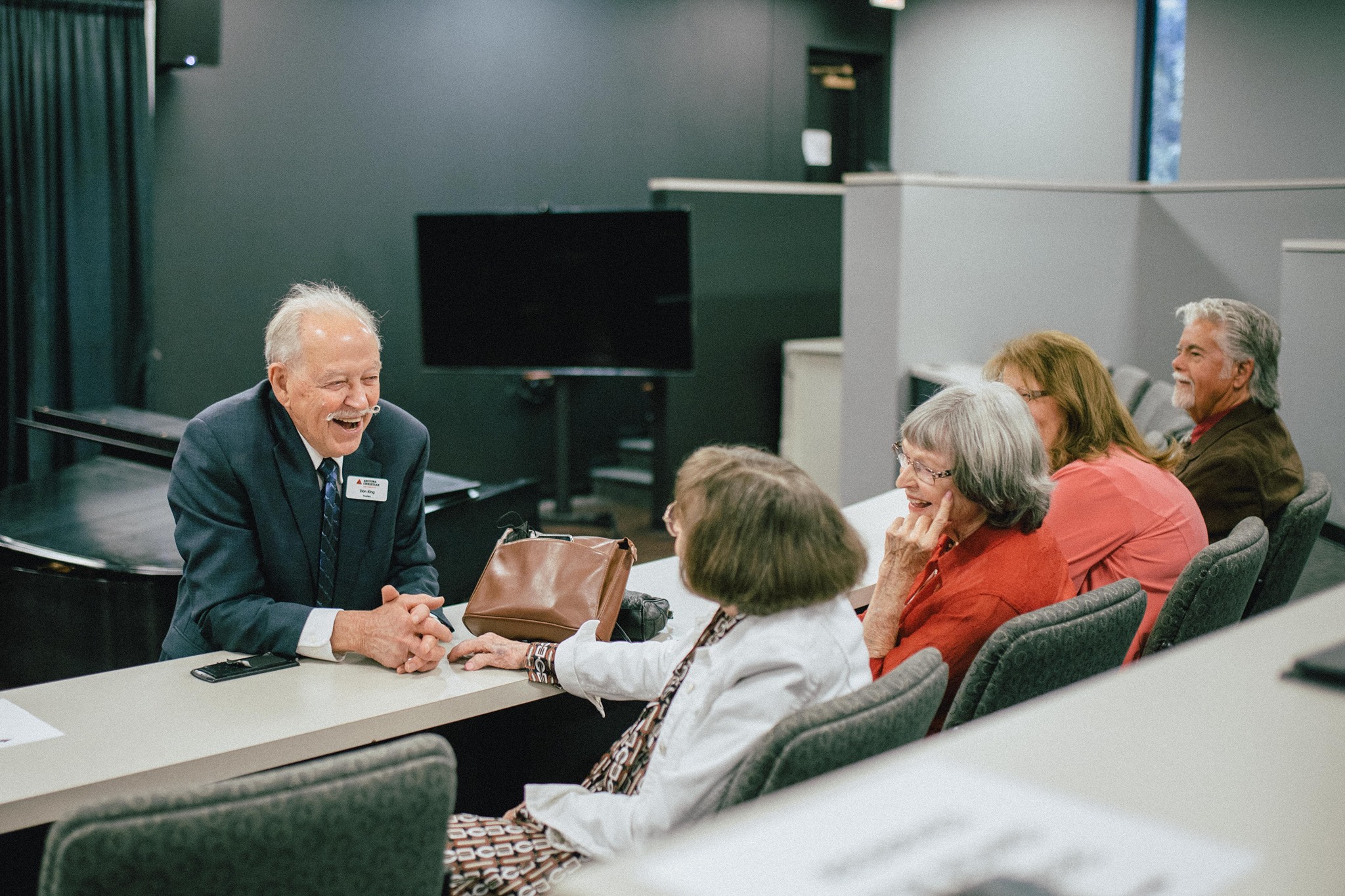 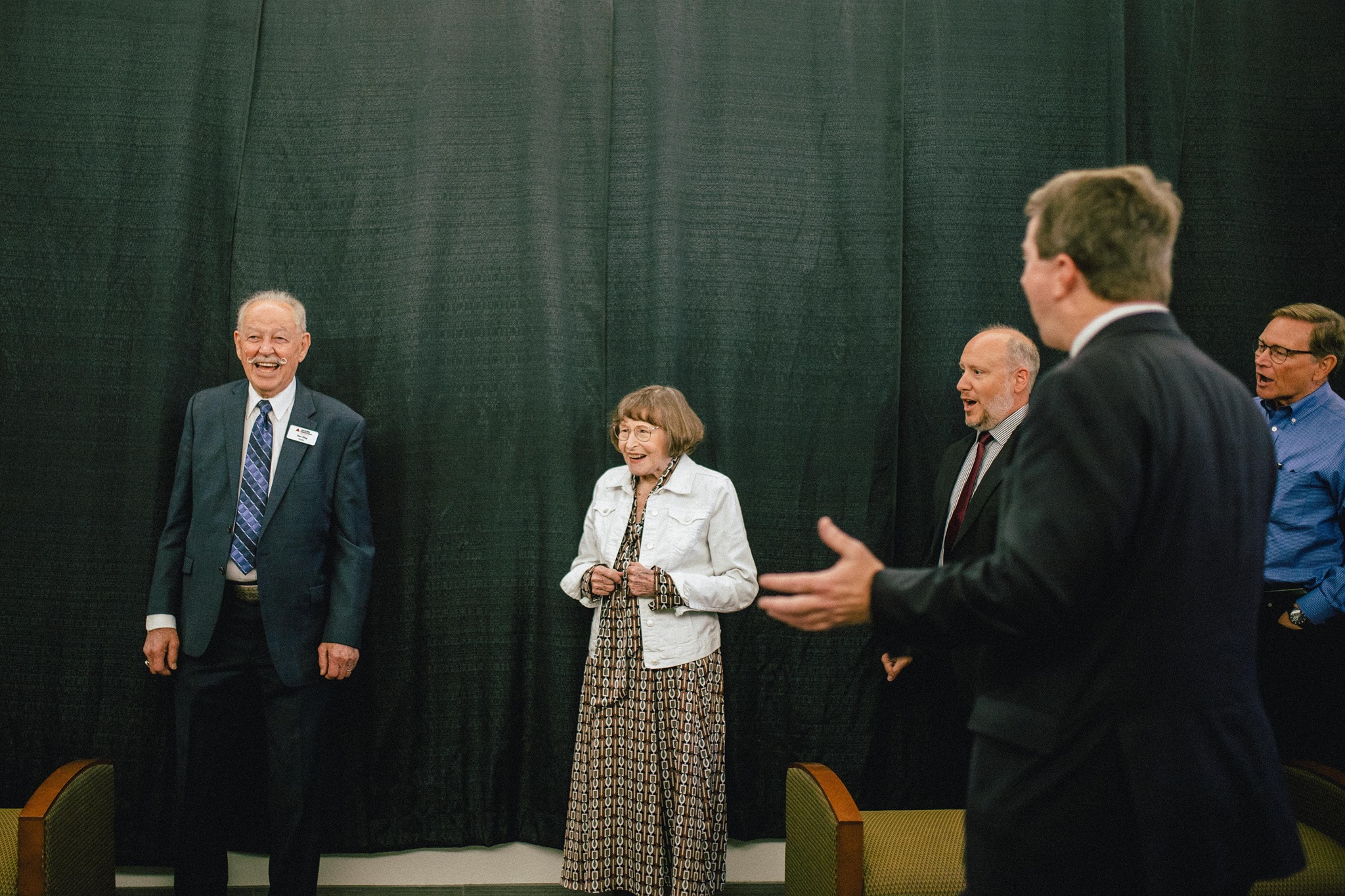 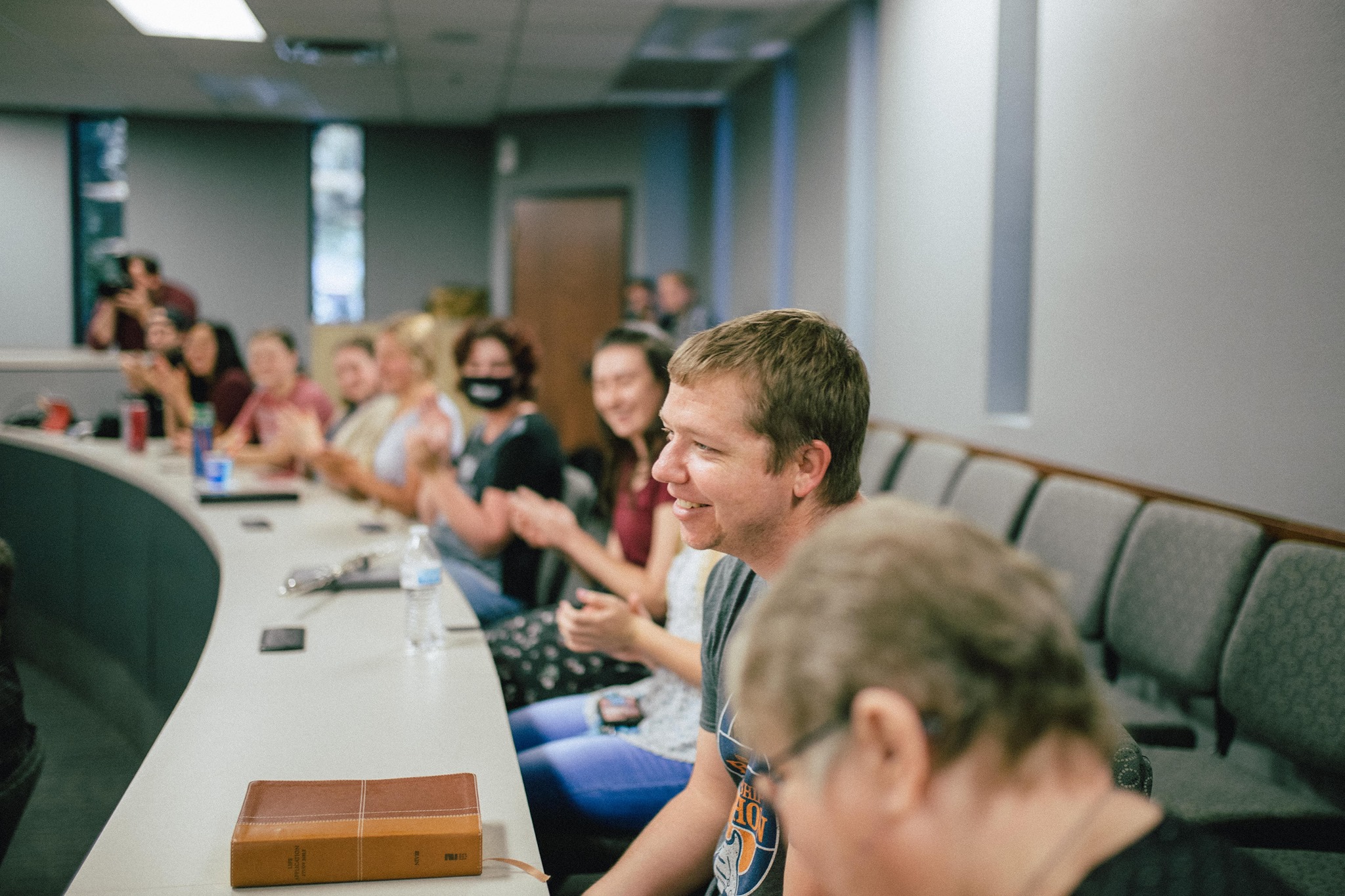 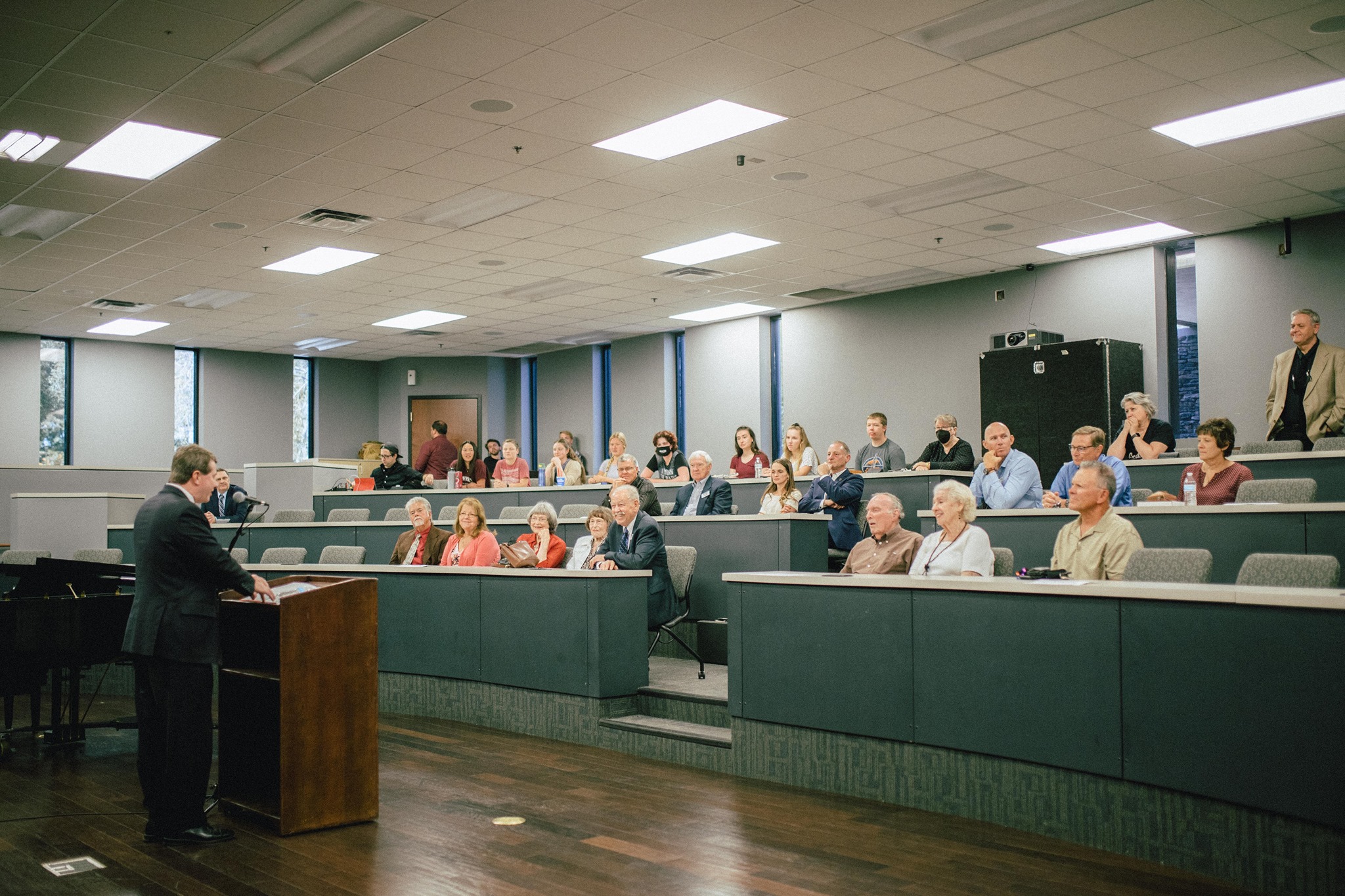 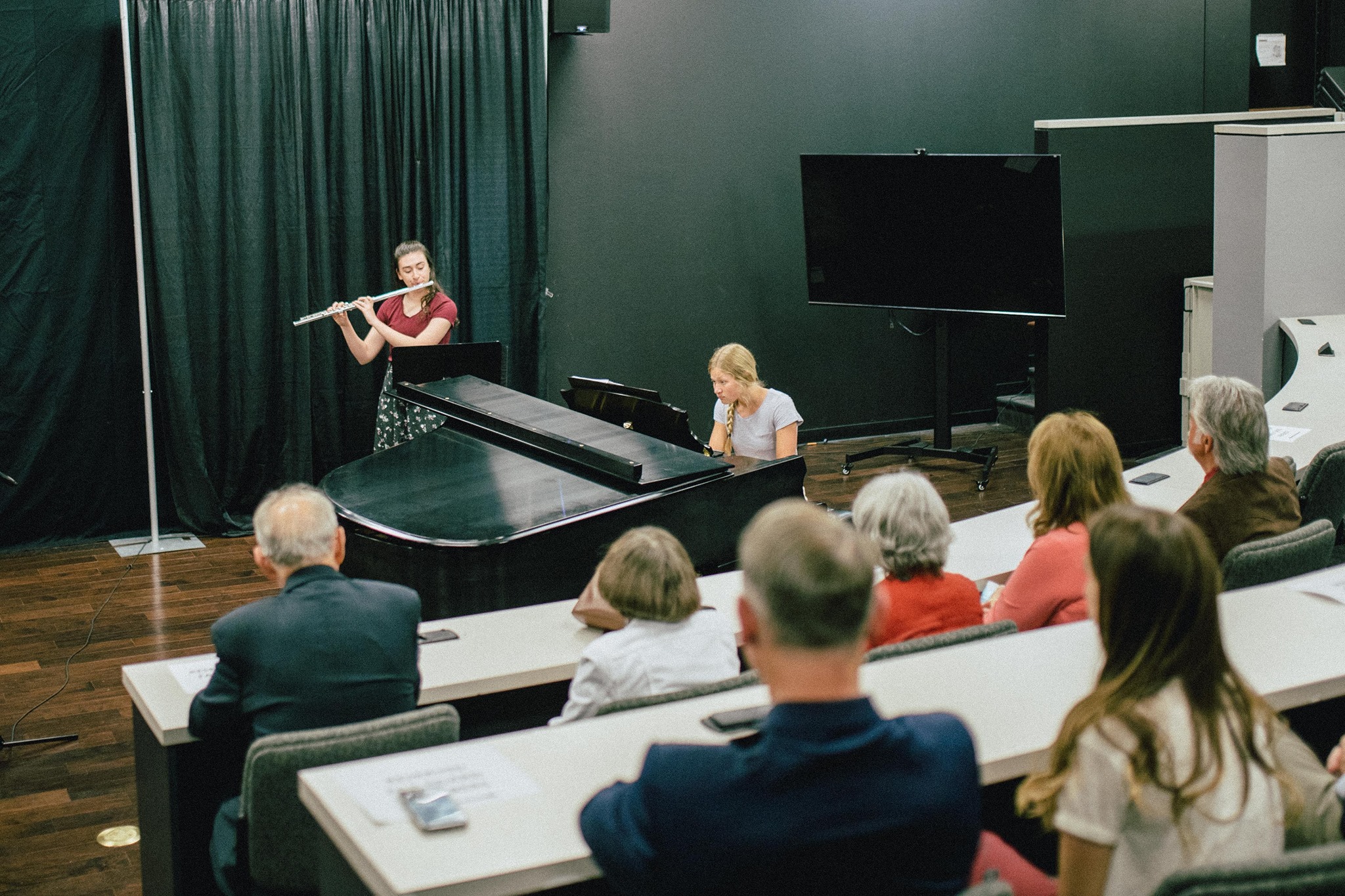