A Season of Firsts 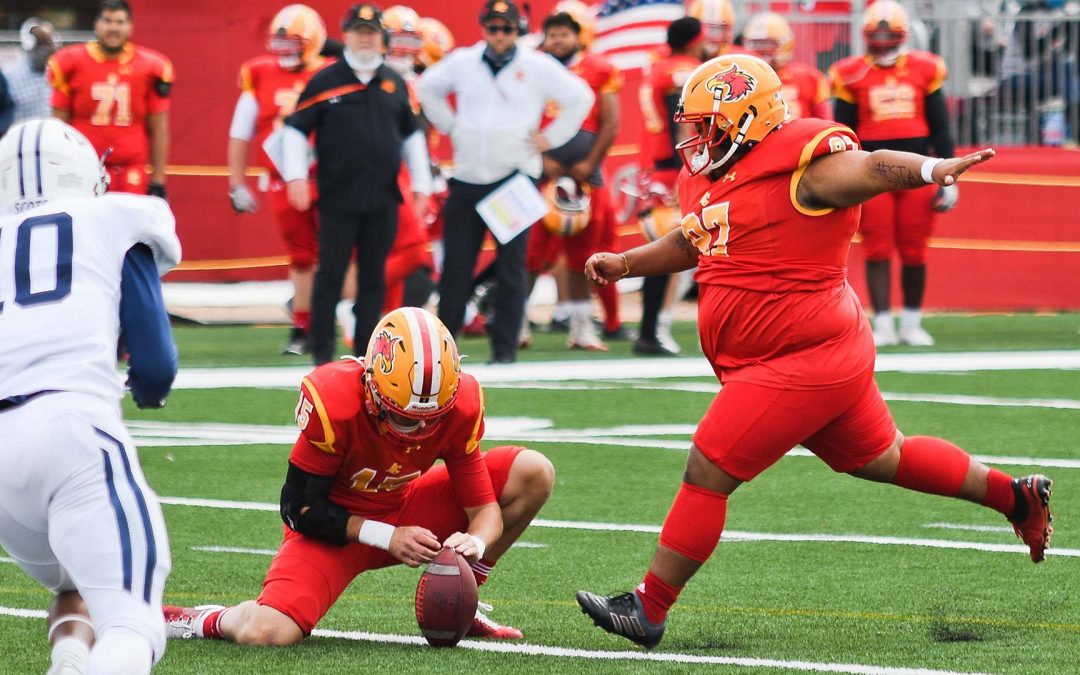 ACU’s pandemic-affected collegiate football season, extended to the spring thanks to fall conference games being rescheduled, offered plenty of excitement, a player garnering internet fame and going “viral,” and a bunch of “firsts.”

“We’ve had a lot of wonderful accomplishments this year: a conference championship, a 9-1 regular season, and a trip to the national championship tournament … All firsts!” stated ACU football coach Jeff Bowen.

The Firestorm had several signature wins on their way to winning the Sooner Athletic Conference (SAC) Championship, including a come-from-behind overtime victory over crosstown rival Ottawa University Arizona and a dramatic last second win that culminated with a 46-yard field goal from Nestor “Manny” Higuera to beat Southwestern Assemblies of God University (SAGU) 23-20.

“[The SAGU game was] an amazing game for the Firestorm . . .  It typified our entire season: no quit attitude, trust in each other, and playing at the highest possible level . . . I am so proud of our guys, players and coaches,” stated Jeff Bowen.

Just days after his game winning kick to lock up the SAC championship, sophomore Higuera was named the NAIA and SAC Special Teams Player of the Week. For Higuera, the NAIA selection was his second of the season and his fifth SAC weekly honor.

Higuera, who hails locally from Phoenix, made seven field goals on the season, which placed him in the top ten in the NAIA.

Following his game winning kick against SAGU, a video featuring his kick, along with his unique stature and his warm personality went viral, gaining national attention and media coverage for ACU’s football program.

And the accolades didn’t stop there, as ACU head coach Jeff Bowen was named as the Region 5 AFCA NAIA Coaches of the Year.

“Coach Bowen has done a remarkable job this season with the ACU football program,” commented Dr. Peter Dryer, ACU Director of Athletics.  “He is a great ambassador for ACU and leads his staff and team in a manner consistent with the values and mission of our institution.  We are excited for him and his coaching staff to be recognized for a job very well done!”

The Firestorm’s Cinderella season ultimately came to an end in the first round of the NAIA Football Championship Series, where they were defeated by Keiser University (FL).  But there was still much to celebrate, and the team is looking forward to defending its Conference Championship next fall.

Congratulations to the Firestorm football team on an incredible season. Thanks to all of the players, coaches, and administrators for the hard work and dedication that made this incredible season possible. 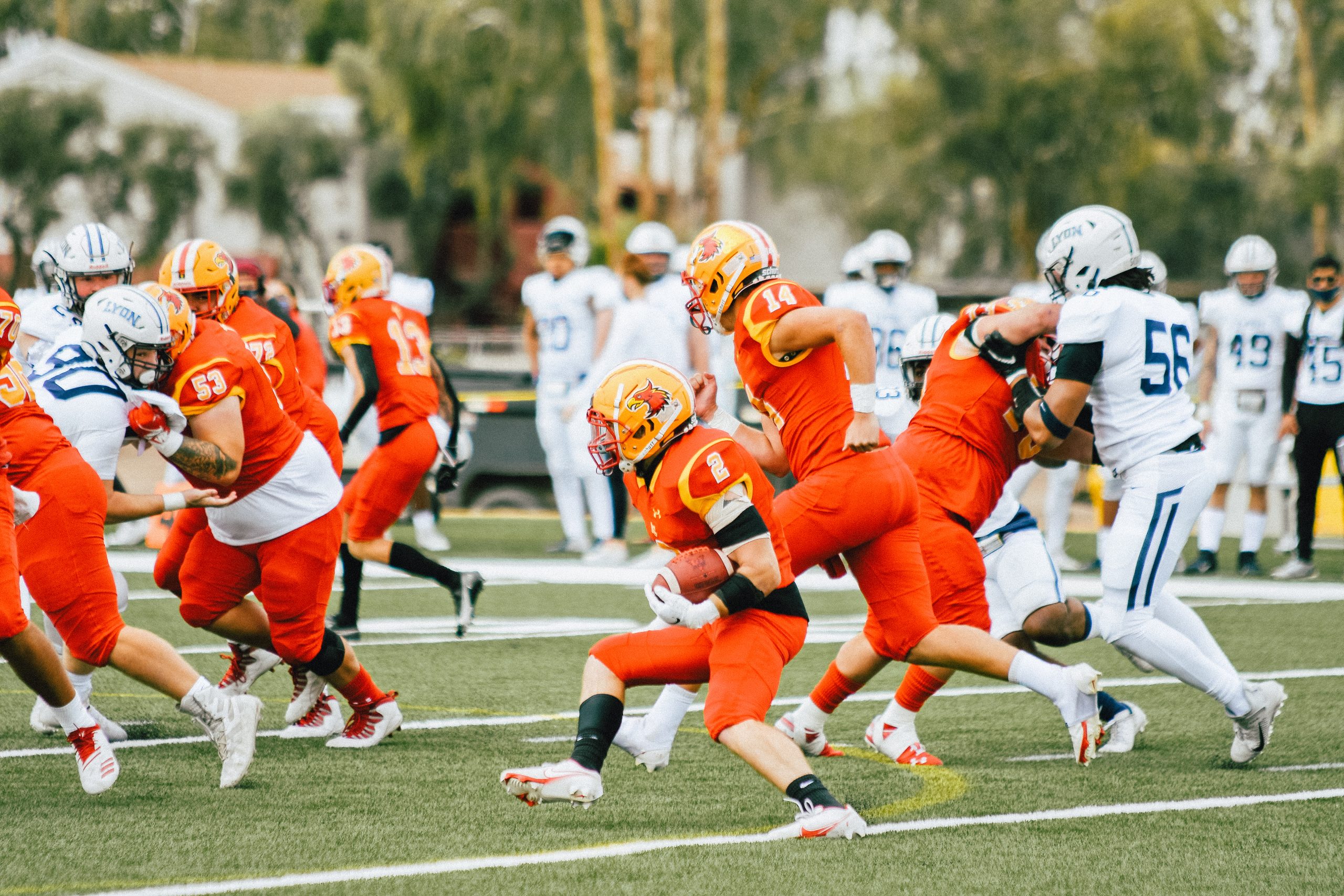 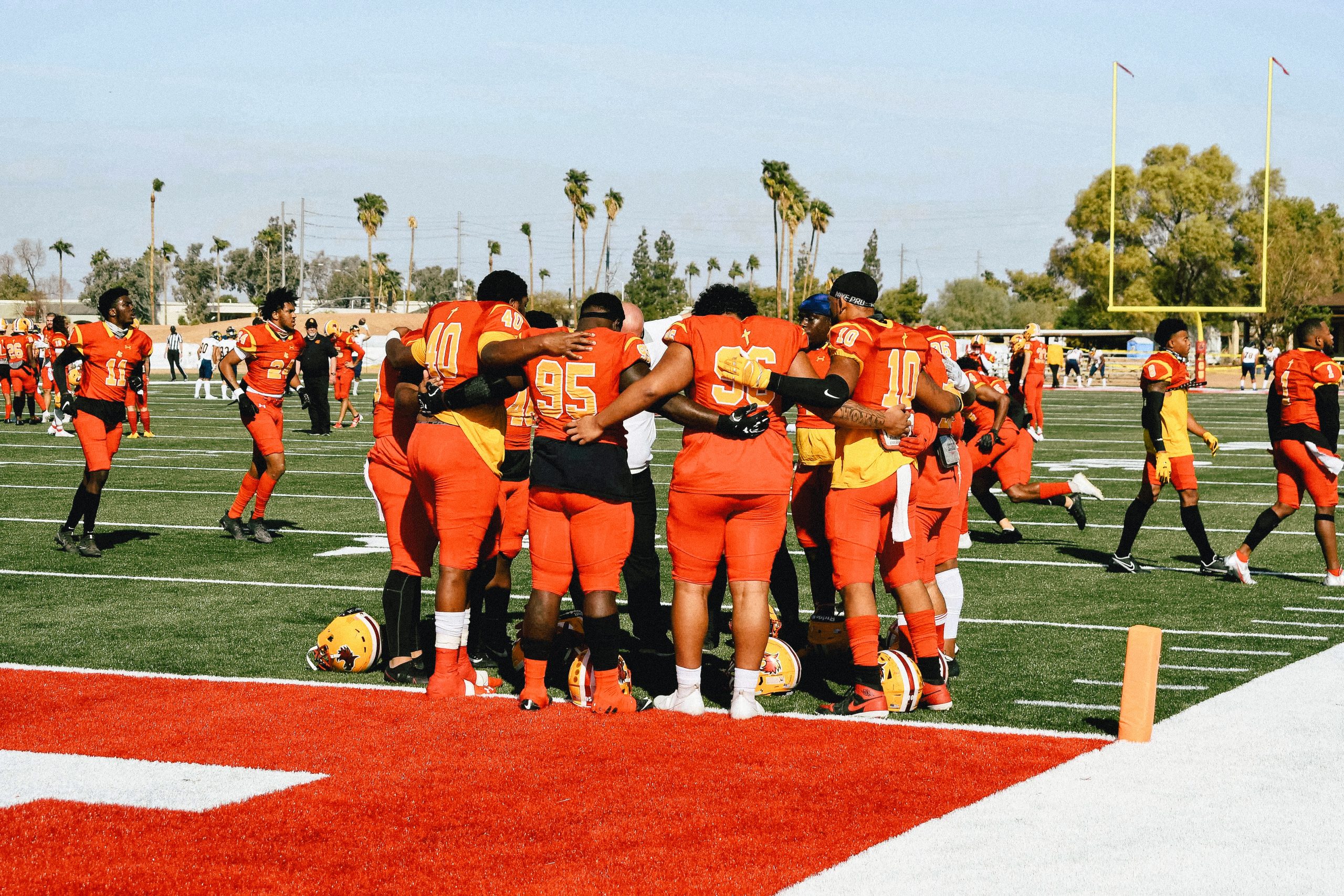 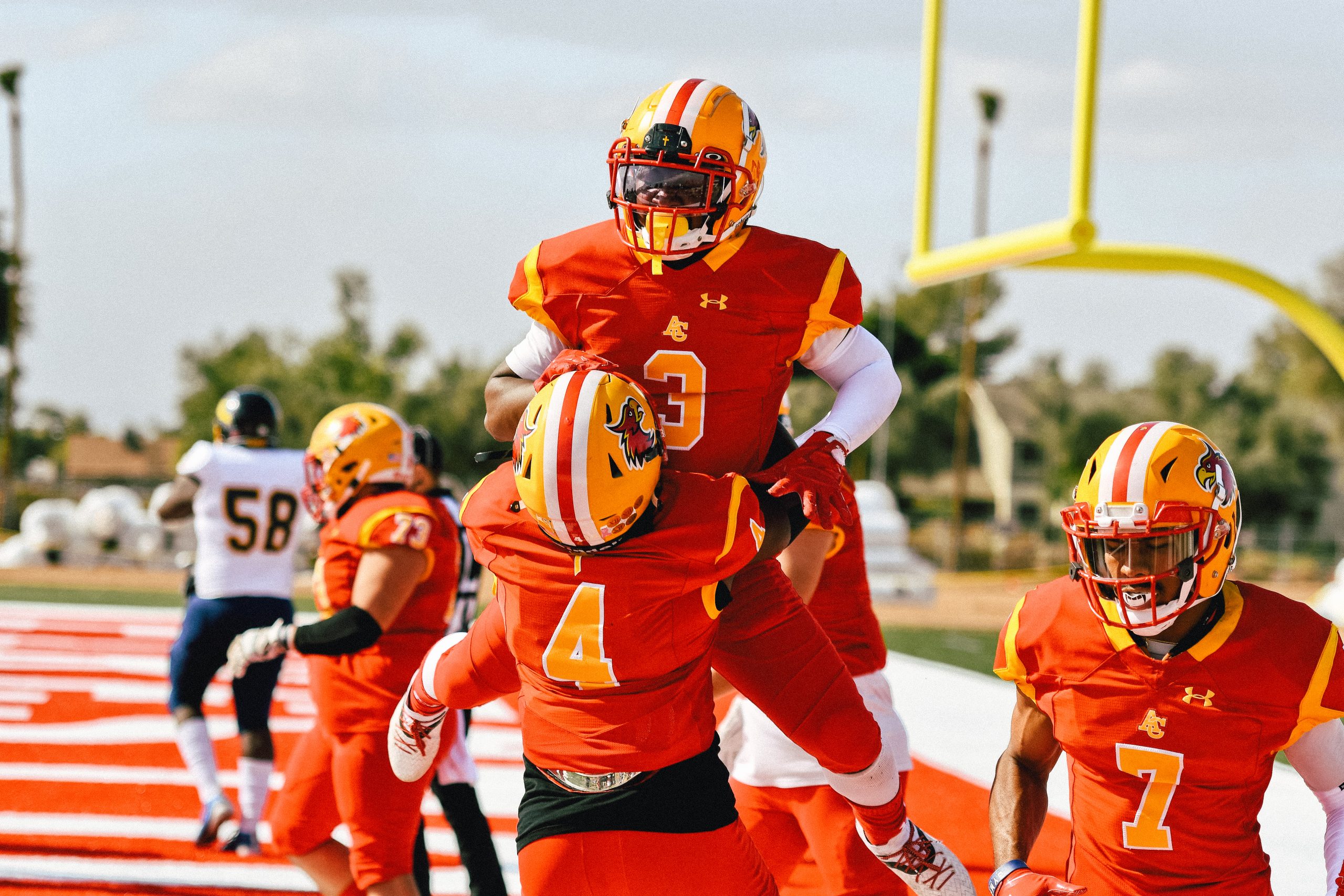