Recent ACU Alums Gain Influence in Law School and Beyond 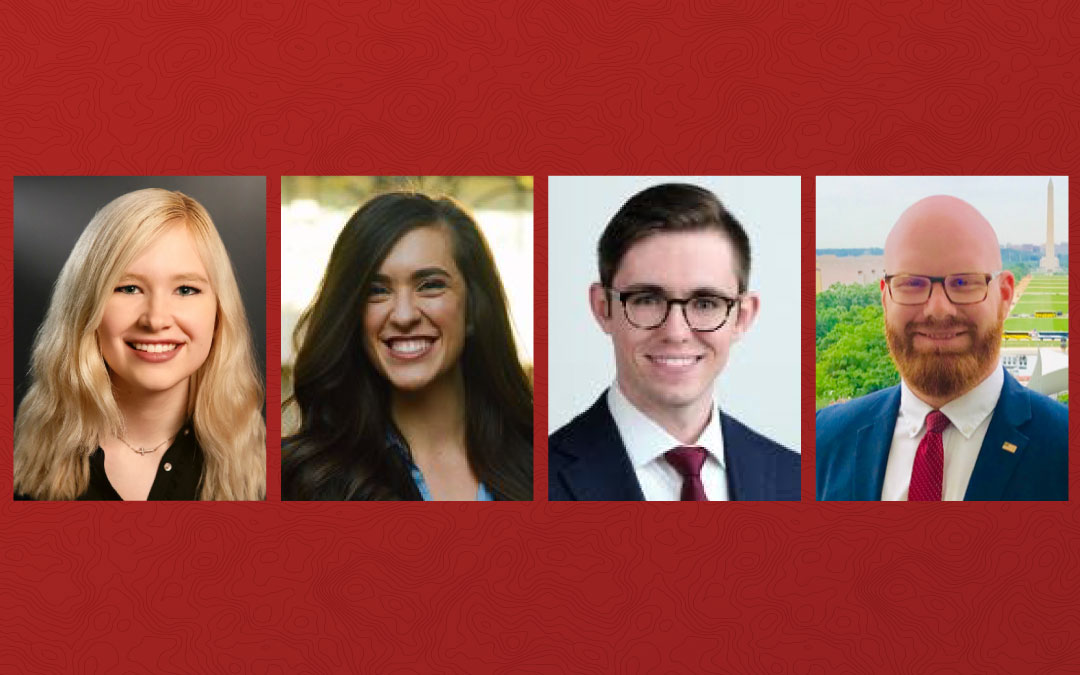 Four recent ACU graduates have taken to heart their calling to transform culture with truth, and are rising to positions of leadership early in their legal careers.

“It’s great to see our graduates take the preparation they received at ACU and excel at top law schools . . . with an eye toward influencing the law as God guides them,” stated Dr. Tracy Munsil, Executive Director of ACU’s Cultural Research Center and former Chair of the Department of Government, History, and Philosophy and pre-law advisor.

ACU’s pre-law program offers a “boutique experience” with professional mentoring from faculty before students apply for law school. Graduates are trained to make arguments aligned with a biblical worldview in a culture that is often hostile to men and women of Christian faith. “Our graduates are difference makers,” stated Dr. Munsil.

“Having our graduates excel at some of the most recognized law schools in America demonstrates how we’re preparing our graduates to serve and lead at the highest levels in law,” stated Dr. Munsil.