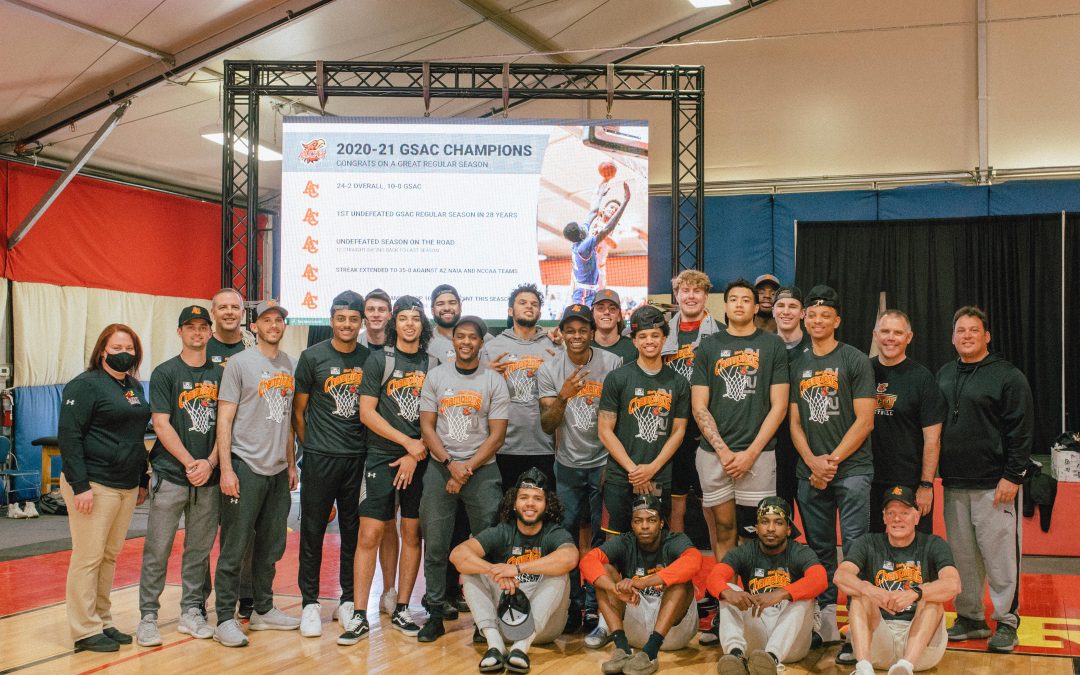 The 2021 season was a memorable one for the Firestorm Men’s Basketball team.

Not only did they earn the title of 2021 Golden State Athletic Conference (GSAC) Champions, they also became the first team to go undefeated in GSAC play since 1993!

“This was a hard year and I’m proud of our guys,” stated coach Jeff Rutter. “Due to Covid-19, many games were canceled, some just hours before tipoff. It takes maturity for a college student to stay focused and stay ready in that environment . . . our guys did a really good job.”

Rutter continued, “Starting from our time at the spiritual retreat in September, and continuing through our weekly discipleship sessions, our players exhibited tremendous growth and development to weather the storm under some difficult circumstances.”

The Firestorm finished the regular season with a 24-2 record, including a 12-game win streak on the road. Their 92.3 winning percentage in 2020-21 is the best in ACU history.

De’Ron Kyle, a Senior guard from Phoenix, AZ, returned to the All-GSAC team after being voted in last year as well. He averaged 17.9 points per game and topped the GSAC with 68 made three-pointers.  Against GSAC teams, Kyle averaged 19 points per game.

Defensive expert Angelo Johnson, from Melbourne, FL topped the GSAC with 44 steals.  The guard averaged 12.2 points while dealing out five assists per game.

Robby Wilson, from Tucson, AZ, was second in the GSAC with five double-doubles.  The forward averaged 13.5 points and 6.9 rebounds while starting every game for ACU.  His best work of the year was a 29 point and 19 rebound effort at Florida National.

ACU’s defense held their opponents to 70.1 points per game and 38.6% shooting from the floor – both best in the GSAC.

A great ACU Men’s Basketball season has come to an end. However, most of the players will be back for next season – which promises to be an exciting one! 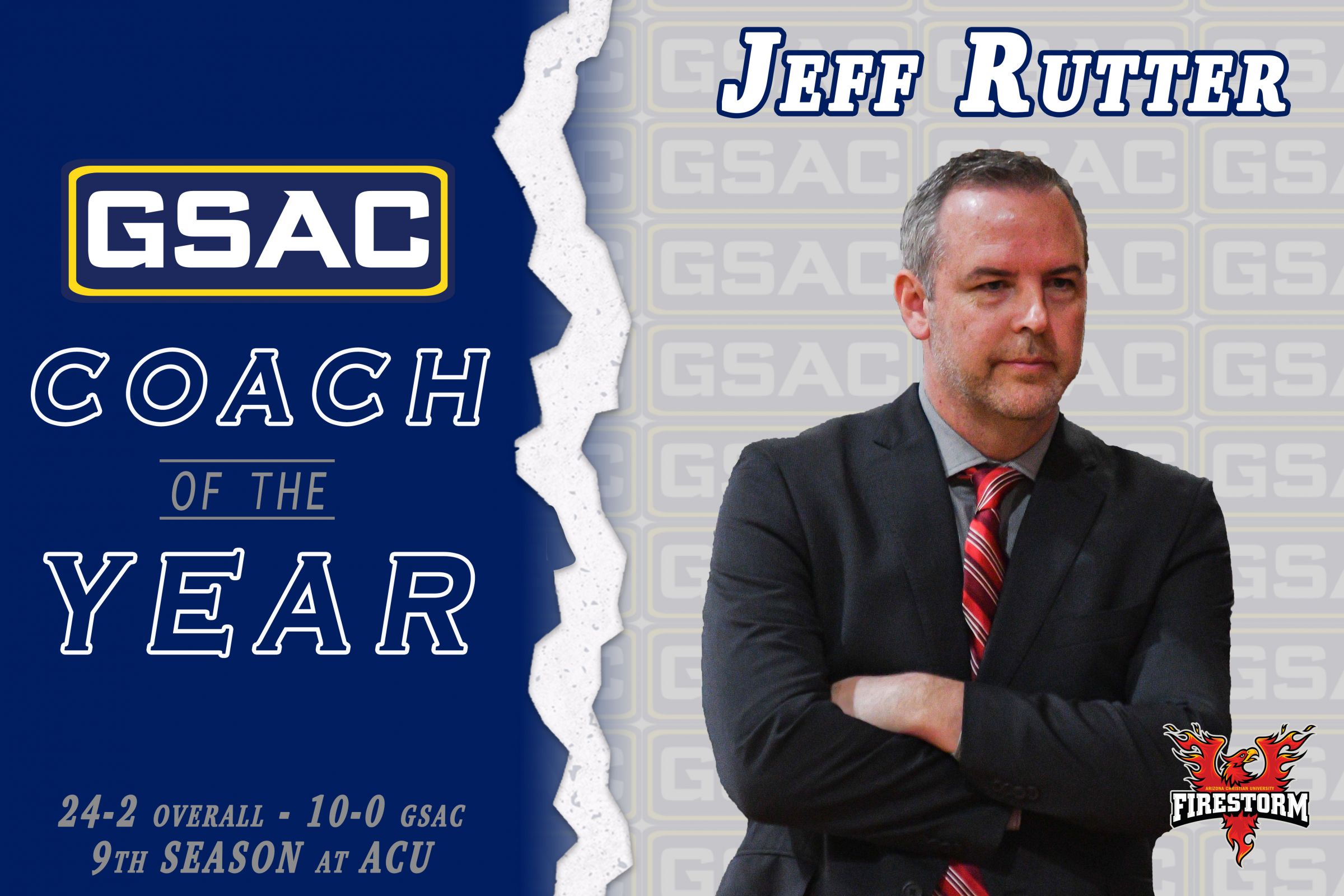 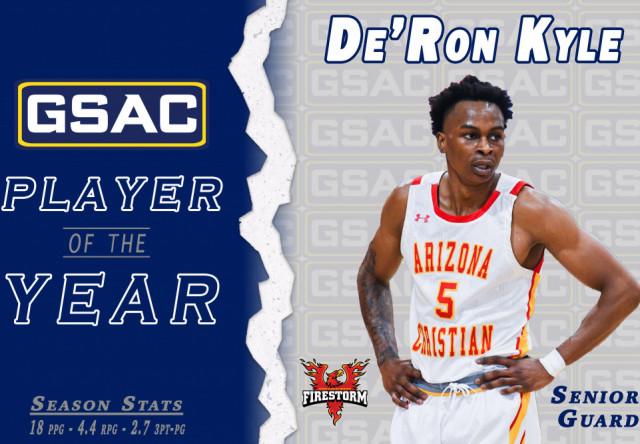 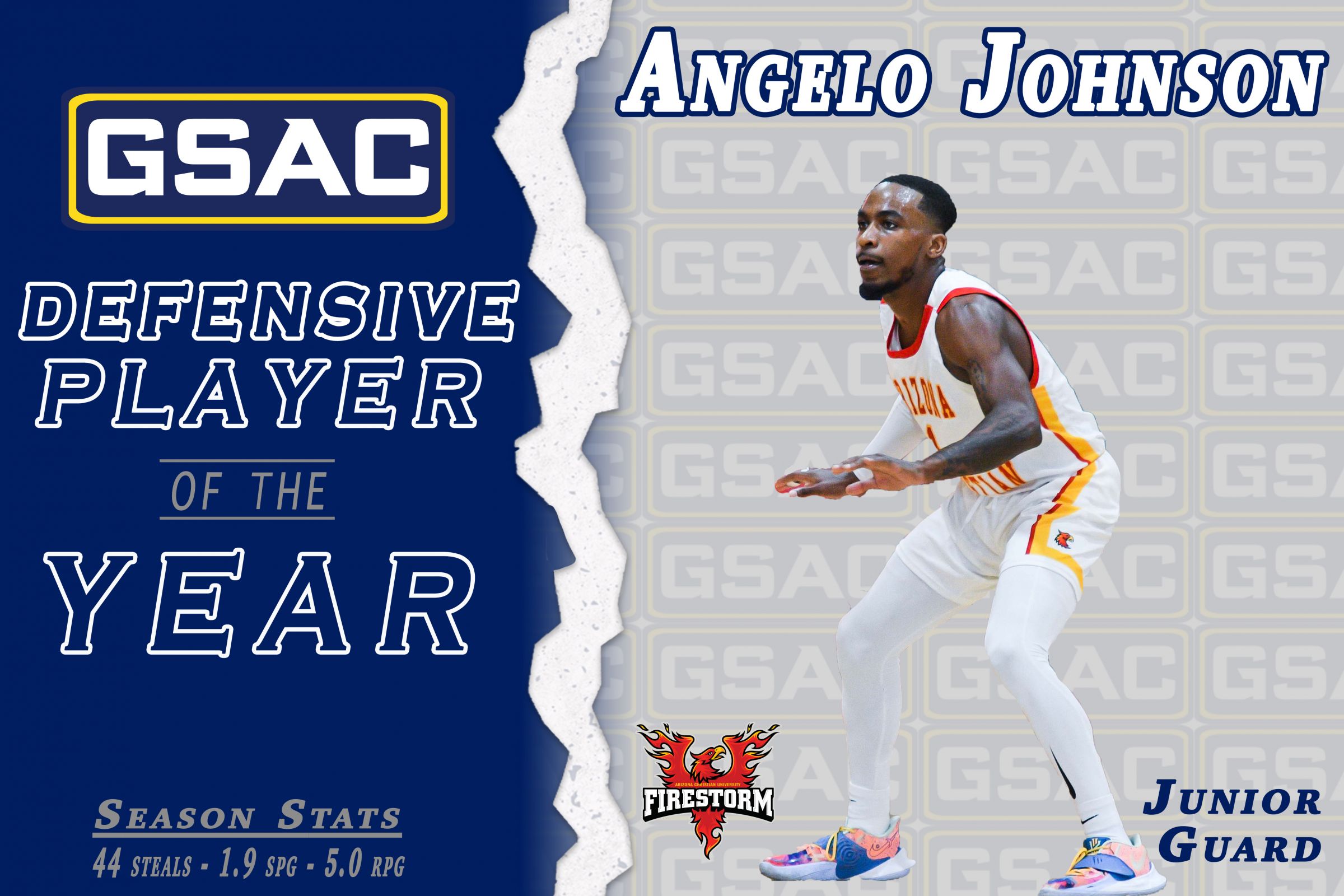 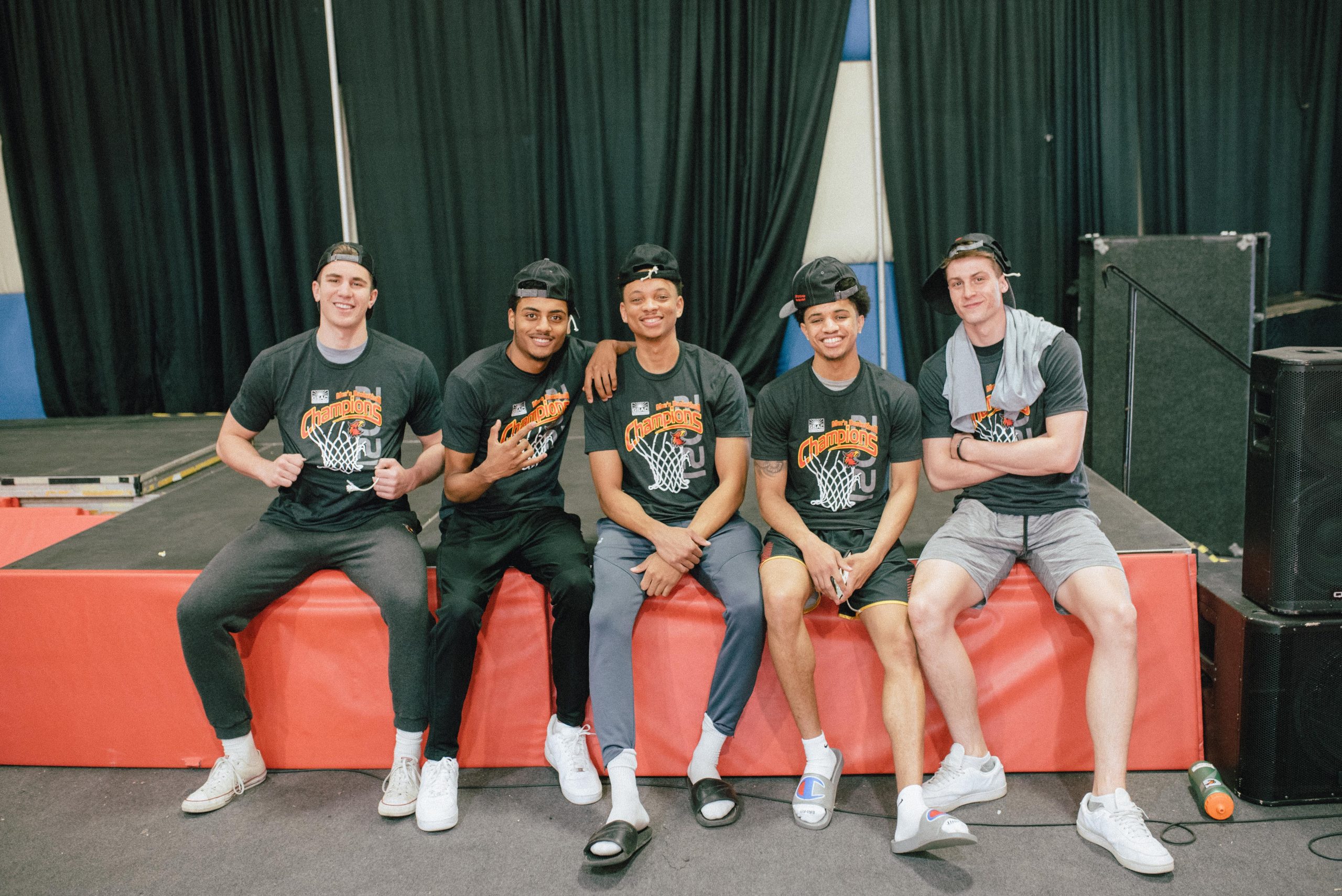 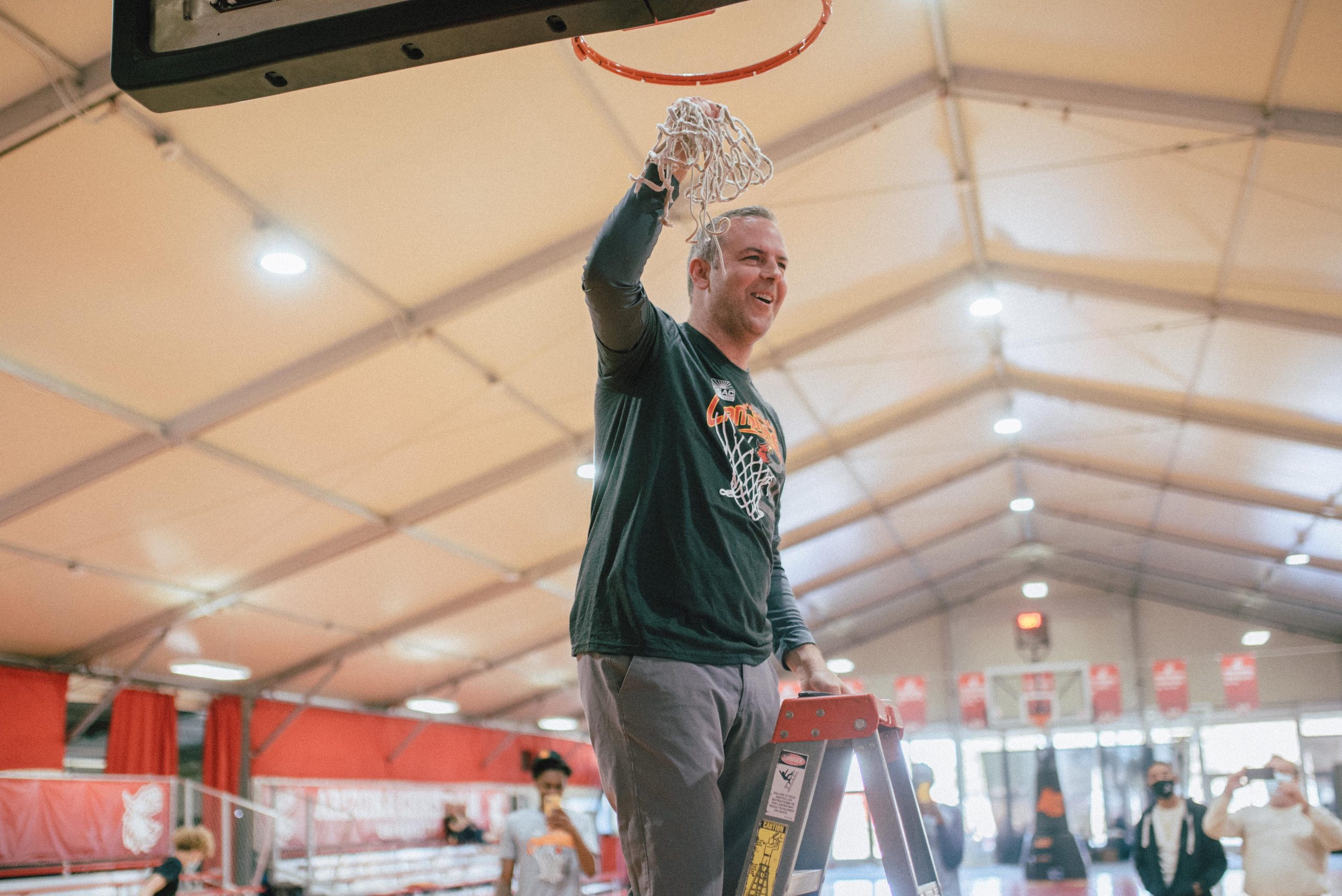 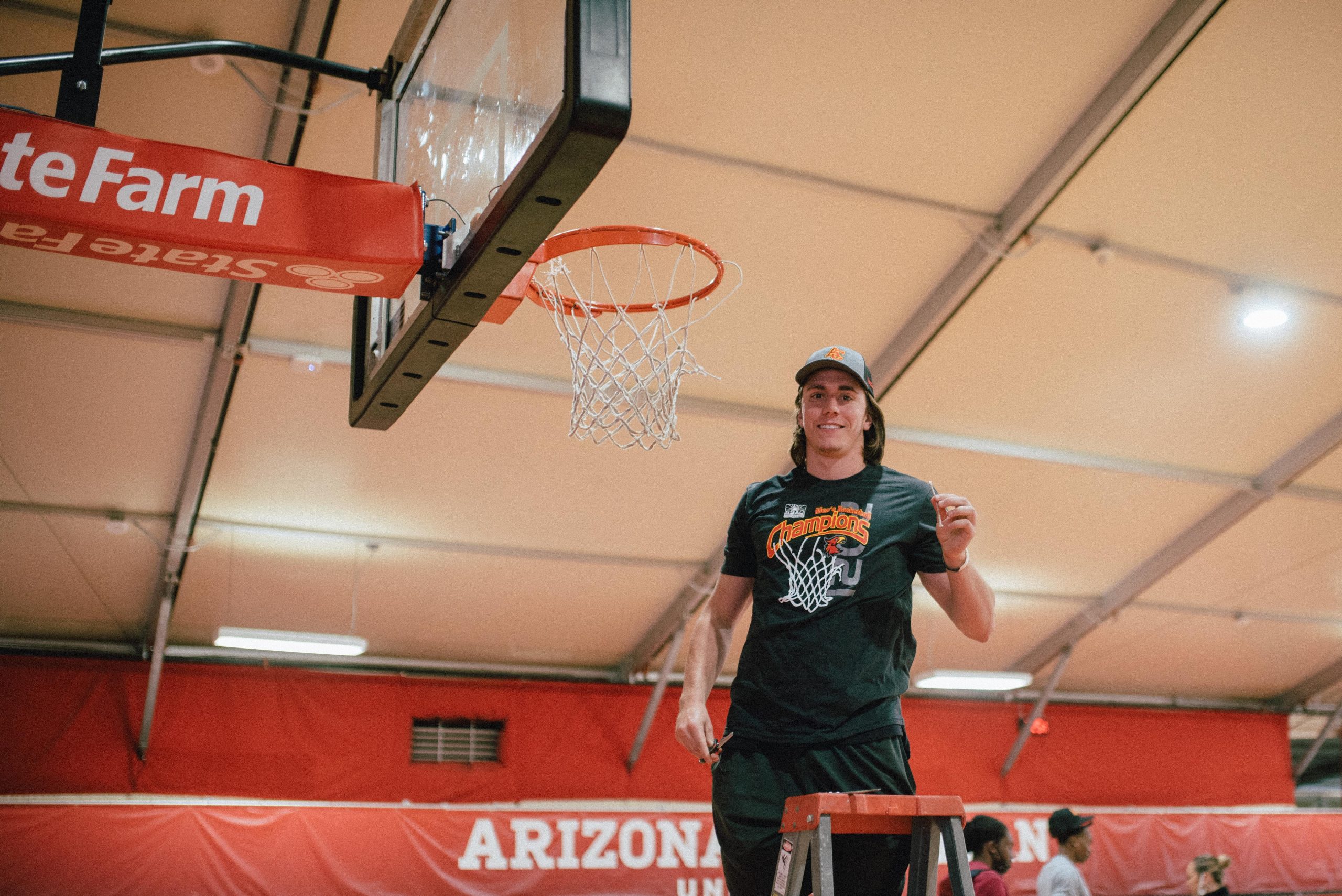 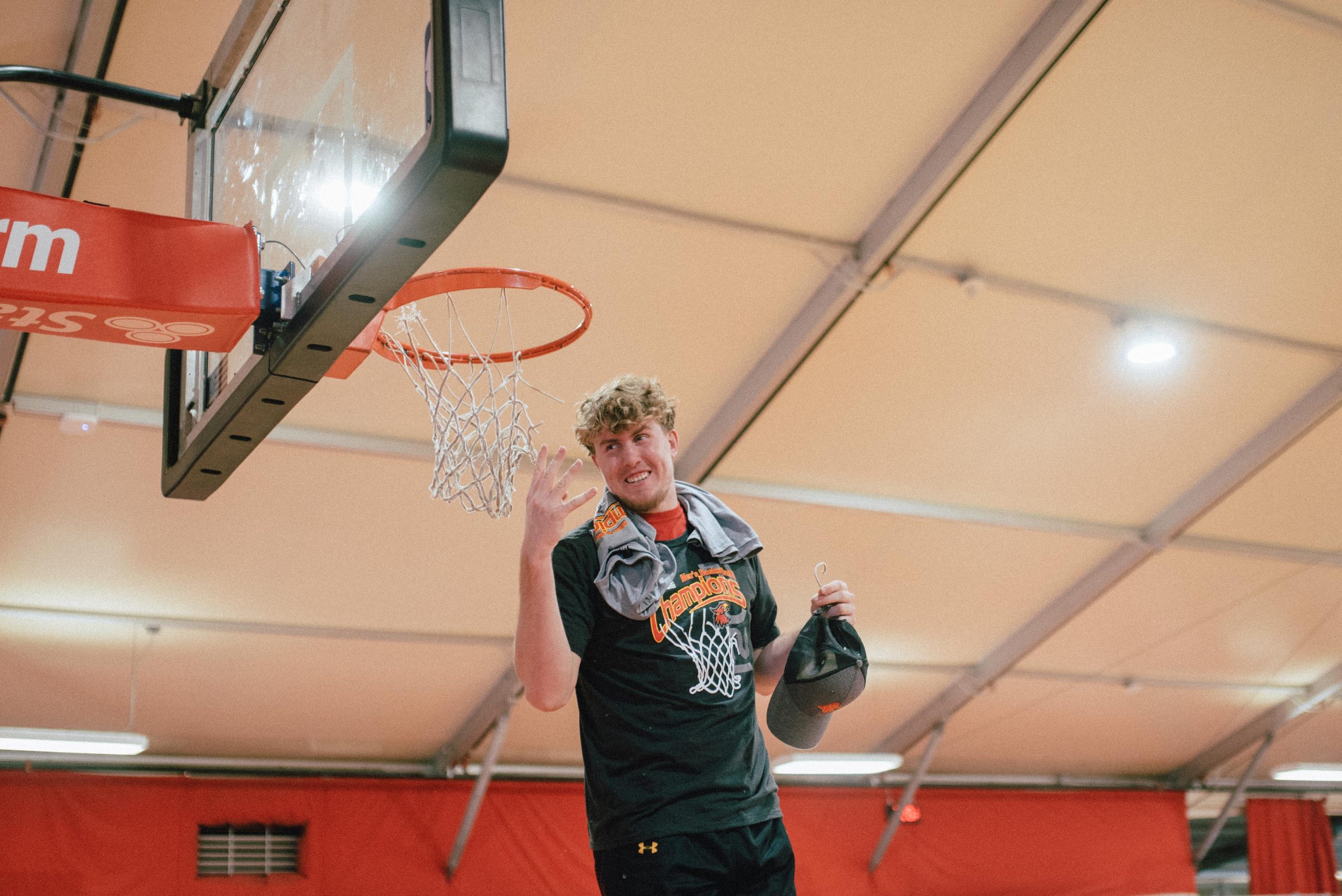 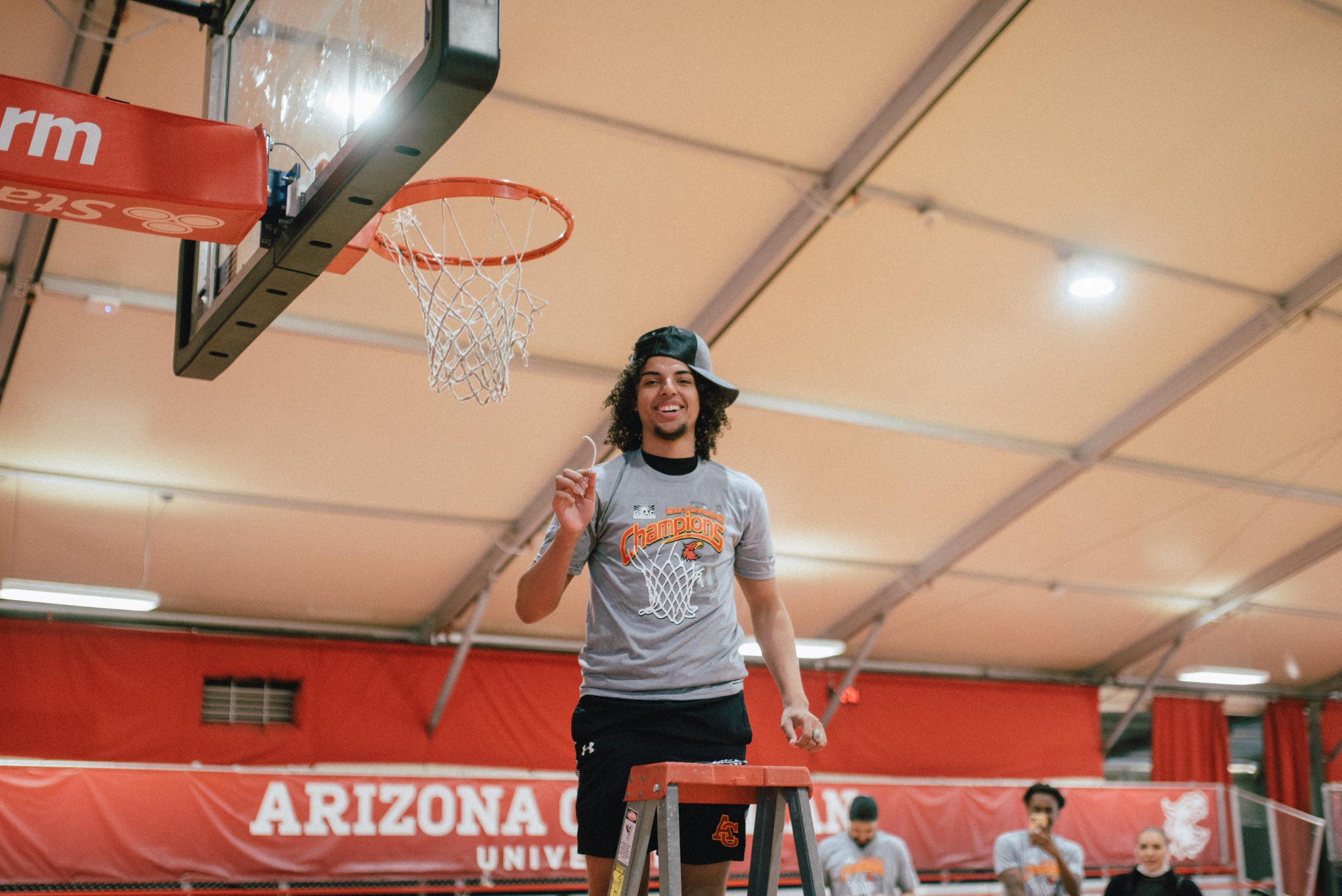 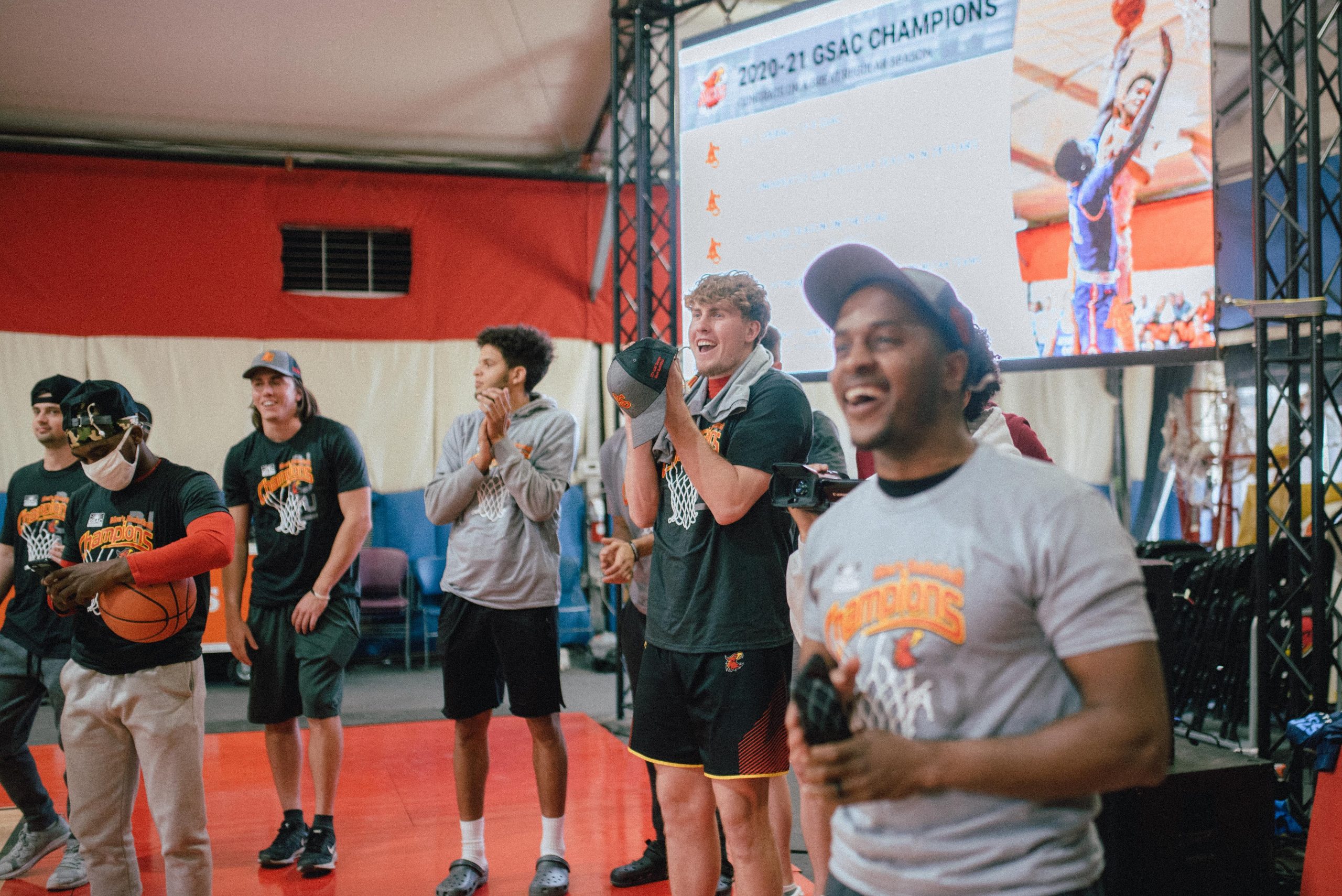 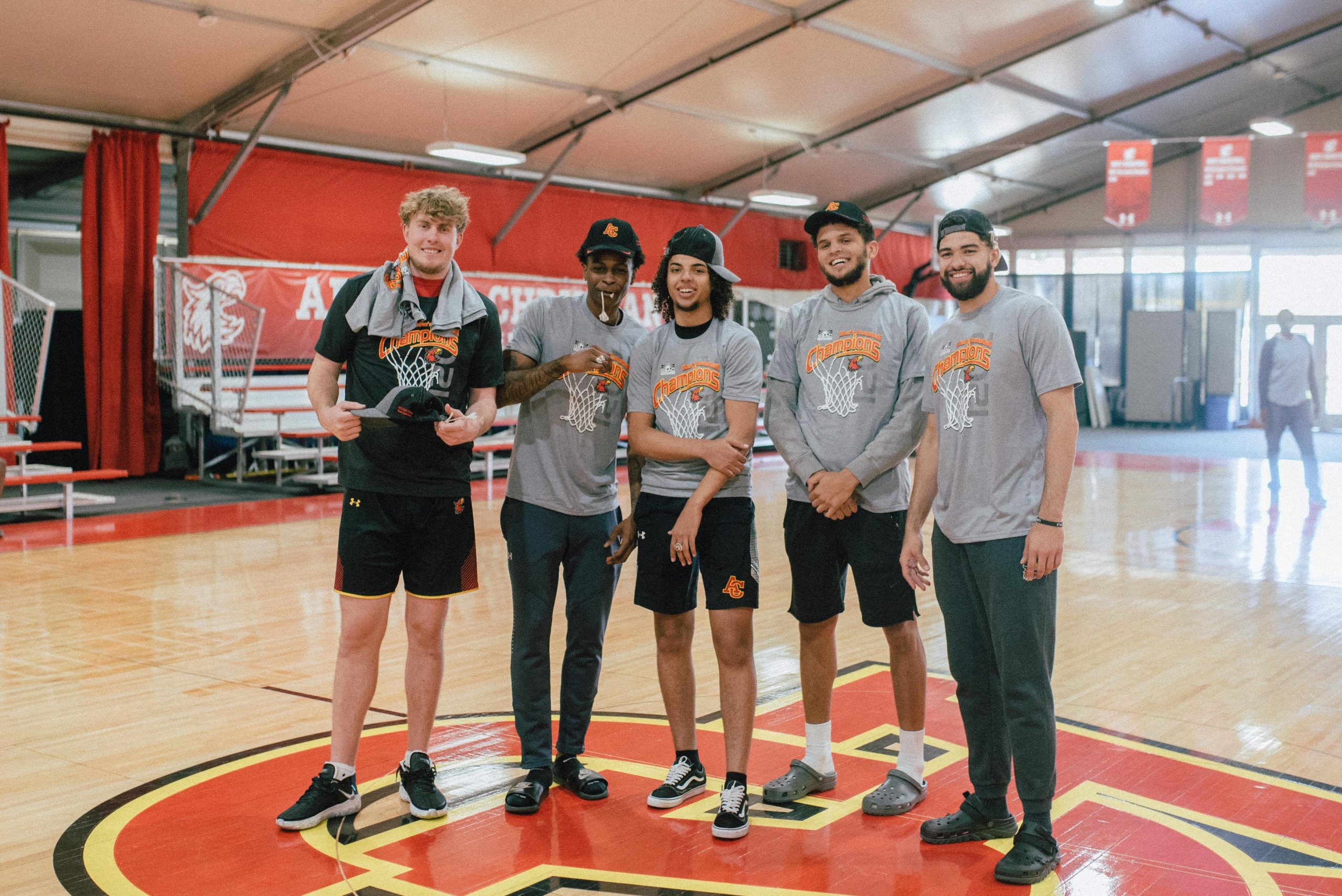