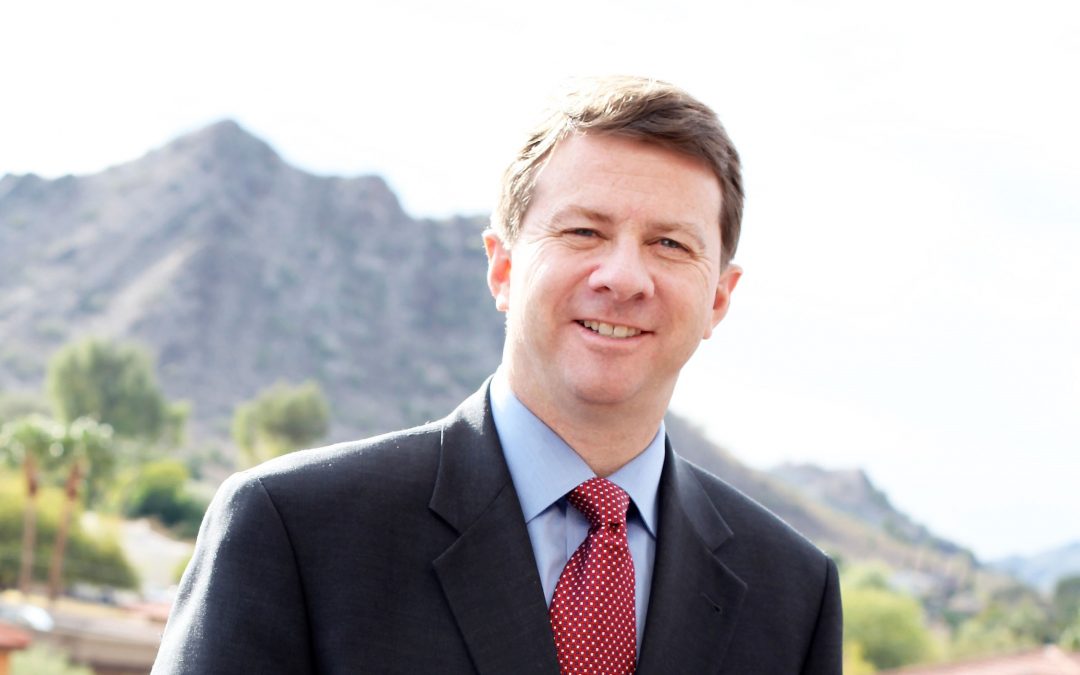 Each year, the Arizona Capitol Times recognizes men, women and organizations that have contributed greatly to Arizona’s growth and success. According to the Times website, honorees are those who “tirelessly work to advance their companies, communities, and cities…allowing Arizona to flourish.”

This week, ACU President Len Munsil was named a 2020 Leader of the Year in the area of Education in recognition of his and ACU’s contributions to the local community and broader state of Arizona.

“I was surprised, humbled and honored to receive this recognition,” said President Munsil. “In reality, this award demonstrates that the transformational miracles God is doing through the amazing students, faculty and staff of Arizona Christian University are starting to be recognized on a broader scale. For that, we are grateful and thankful. To God be the glory.”

President Munsil and the other 2020 honorees were recognized at an online virtual celebration Wednesday evening, and will be profiled in a special edition of the Arizona Capitol Times.

This week also marked President Munsil’s 10-year anniversary as President of Arizona Christian University. Under his leadership, which began September 27, 2010, the school has changed its name, raised visibility, expanded course offerings and majors, dramatically increased fundraising, clarified its conservative theological and cultural mission, become one of the fastest growing Christian universities in America, more than tripled its campus footprint by moving to a beautiful new campus in Glendale, and received, for 4 straight years now, its first-ever national rankings as a Best College by U.S. News & World Report — including this year being ranked as the No. 1 Best College in the West region for Undergraduate Teaching.