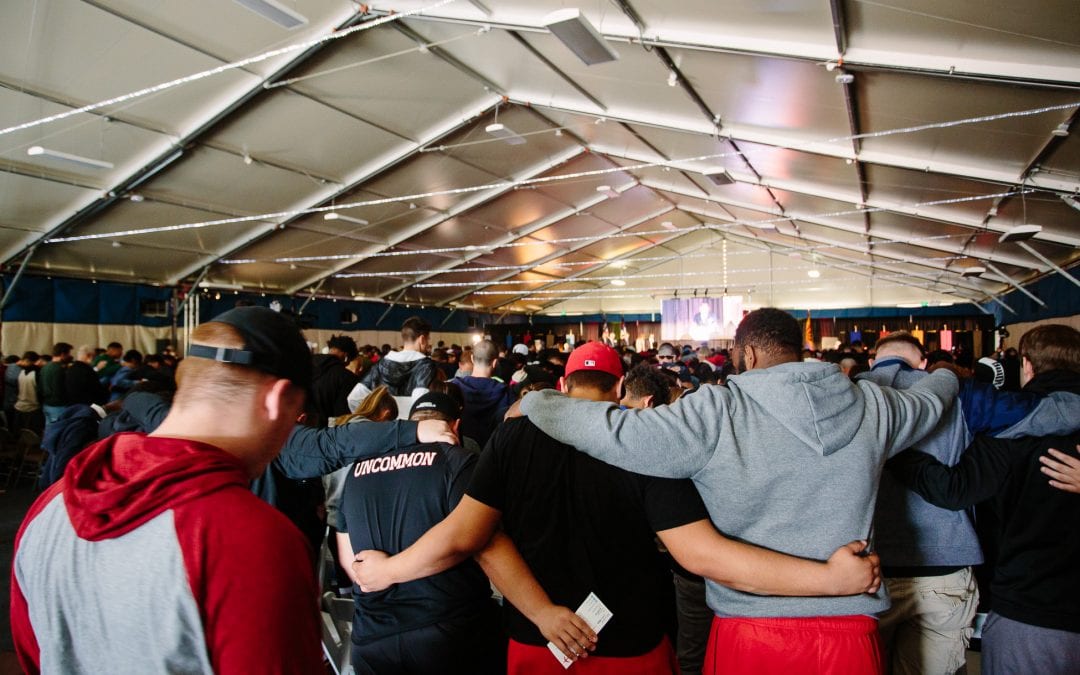 Arizona Christian University shattered all enrollment records following its move to a new campus in Glendale, growing by 20 percent to more than 750 traditional students at the start of classes in August – a fifth straight year of record enrollment.

“At a time when most small colleges are losing enrollment, we are grateful to God for this astounding increase in students seeking an award-winning education with a strong biblical foundation on a beautiful residential campus,” said Len Munsil, President of ACU. “The Christian community and small college experience are what set us apart, so even as we grow we are very purposeful about maintaining the Christian commitment of our entire community and our high academic standards.”

Including ACU’s evening and online students, total enrollment at Arizona Christian University is nearing 1,000 students this fall, up from 380 a decade ago, prior to President Munsil’s arrival in 2010. This fall, for the first time in its 60-year history, more than half of all ACU students live on campus.

Last November, ACU announced a land swap with ASU’s Thunderbird School of Global Management, trading its similarly valued 20-acre parcel in north Phoenix for the 68 acres of developed campus in Glendale. Before the move, ACU’s traditional enrollment, while growing, was effectively capped in the low 600’s by the lack of academic space and parking at the smaller Phoenix campus.

Munsil credited the ACU Board of Trustees for its faith and vision to embrace the opportunities provided by the new campus. He also acknowledged the efforts of Provost and COO Dr. Steve Adamson and new Vice President for Enrollment Jeff Rutter and his team for their efforts at recruiting students who are the right fit for ACU.

“Having the opportunity to move to this campus was a miracle, but our entire University team performed a second miracle by continuing to do their main jobs while simultaneously moving an entire University and all its equipment, furniture and infrastructure across town during the hot summer,” Munsil said. “It is amazing how hard everyone worked to make sure we were ready to welcome students to campus this fall.”

ACU students come from all over the nation and the world. While the majority of incoming students are from Arizona, students at ACU now hail from more than 30 states, while international students arrive from two dozen countries.

“We are an ethnically and geographically diverse community united by our shared faith in Jesus Christ,” Munsil said. “We know God has great things in store as we prepare more and more students each year to engage and transform culture with biblical truth.”