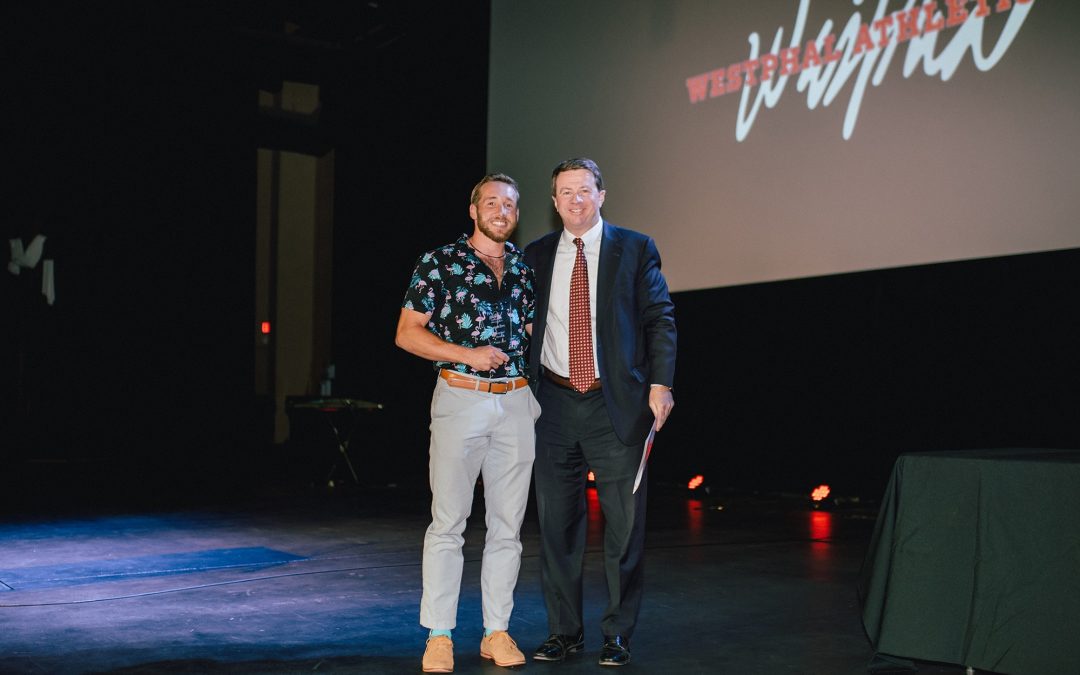 Arizona Christian University Athletics celebrated achievements from the 2020-21 athletic year by hosting the eighth annual Westphal Awards. Athletes and coaches were recognized for their service, character, and success on the field or court with 15 awards, including the prestigious Westphal Award. The ceremony also featured a special video tribute to NBA Hall of Famer and former ACU Board Member Paul Westphal, who passed away in January following a courageous battle against brain cancer.

Steven Valdez, ACU Director of Enrollment Services and alumni class of 2008, served as emcee for the evening. Former Arizona Christian Campus Pastor and current Director of Alumni Engagement Tim Reed presented the Service Award named in his honor. Don King, ACU Board Member and one of ACU Athletics biggest supporters, was on hand to award the Don King Most Inspirational athlete of the year.

The full list of 2021 Westphal Award winners is as follows:

Congratulations to all the Westphal winners and nominees! The entire event can be watched on demand here. 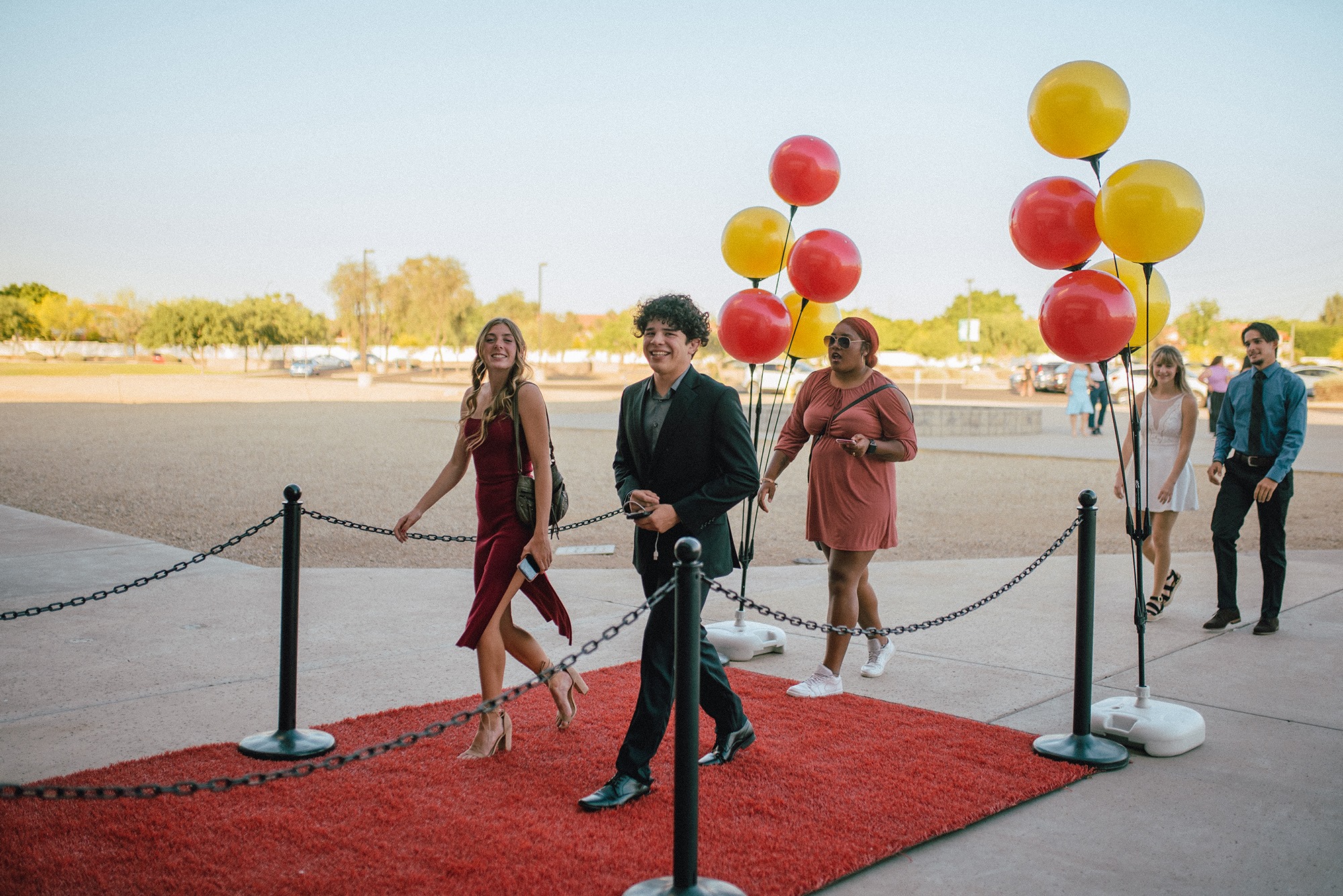 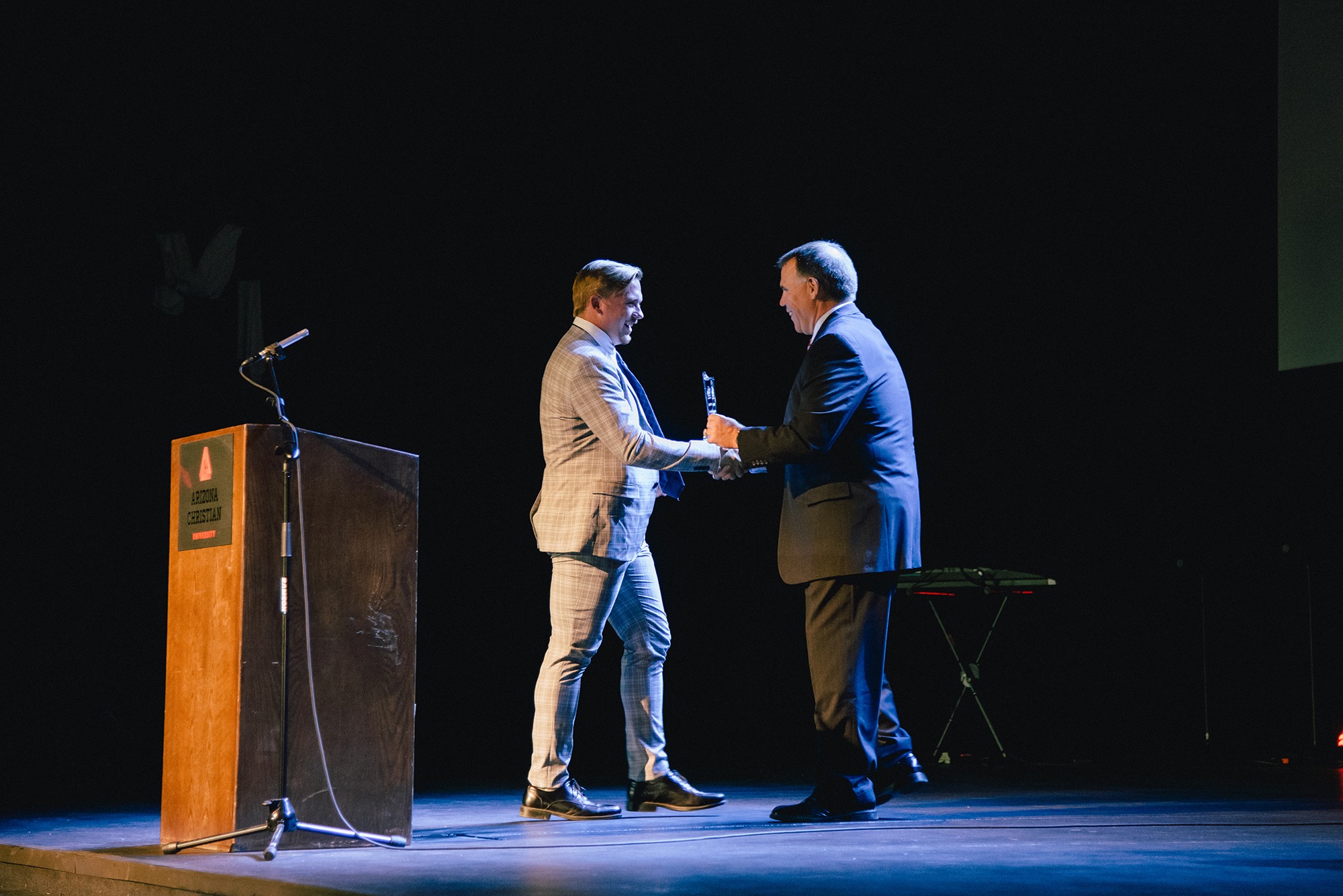 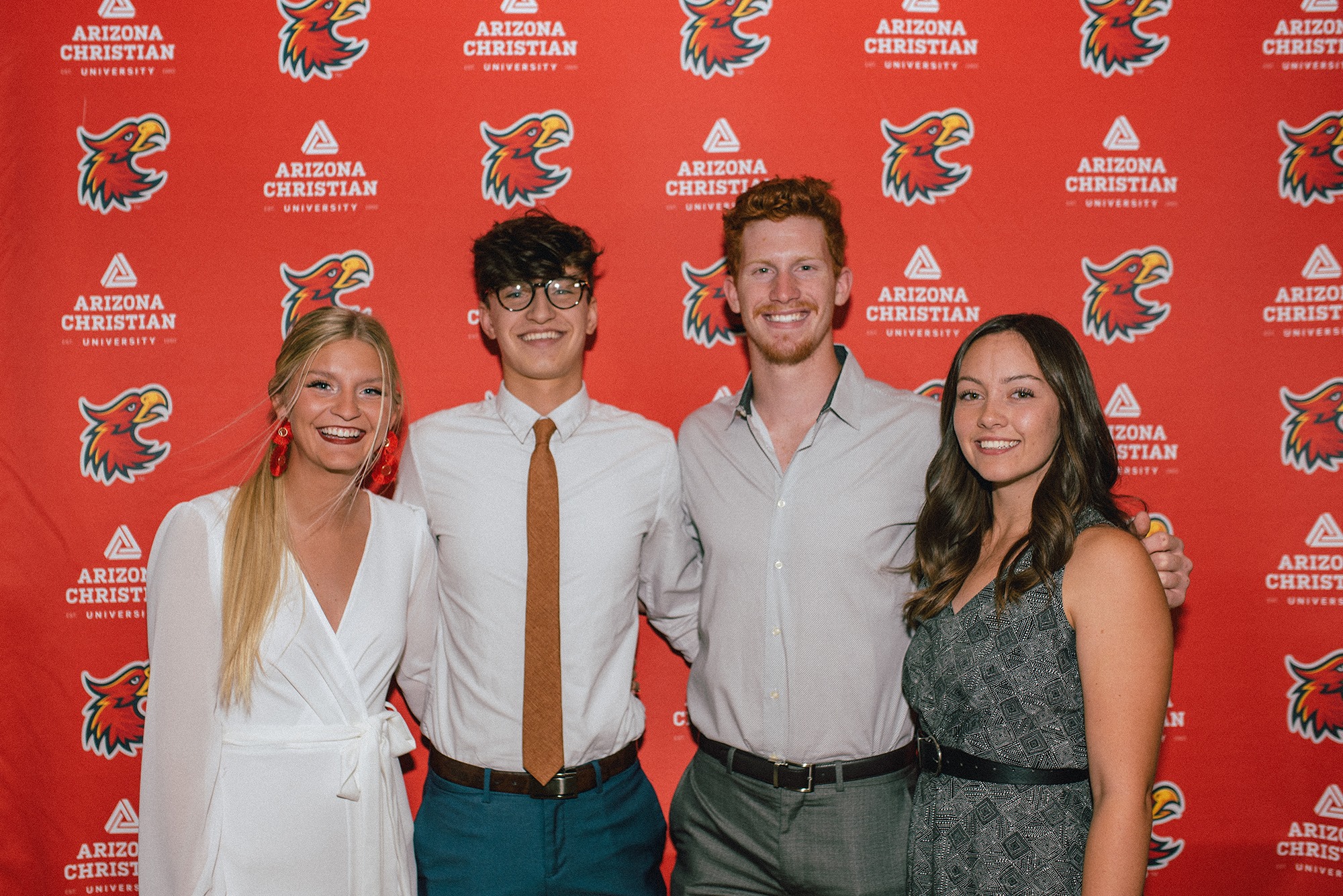 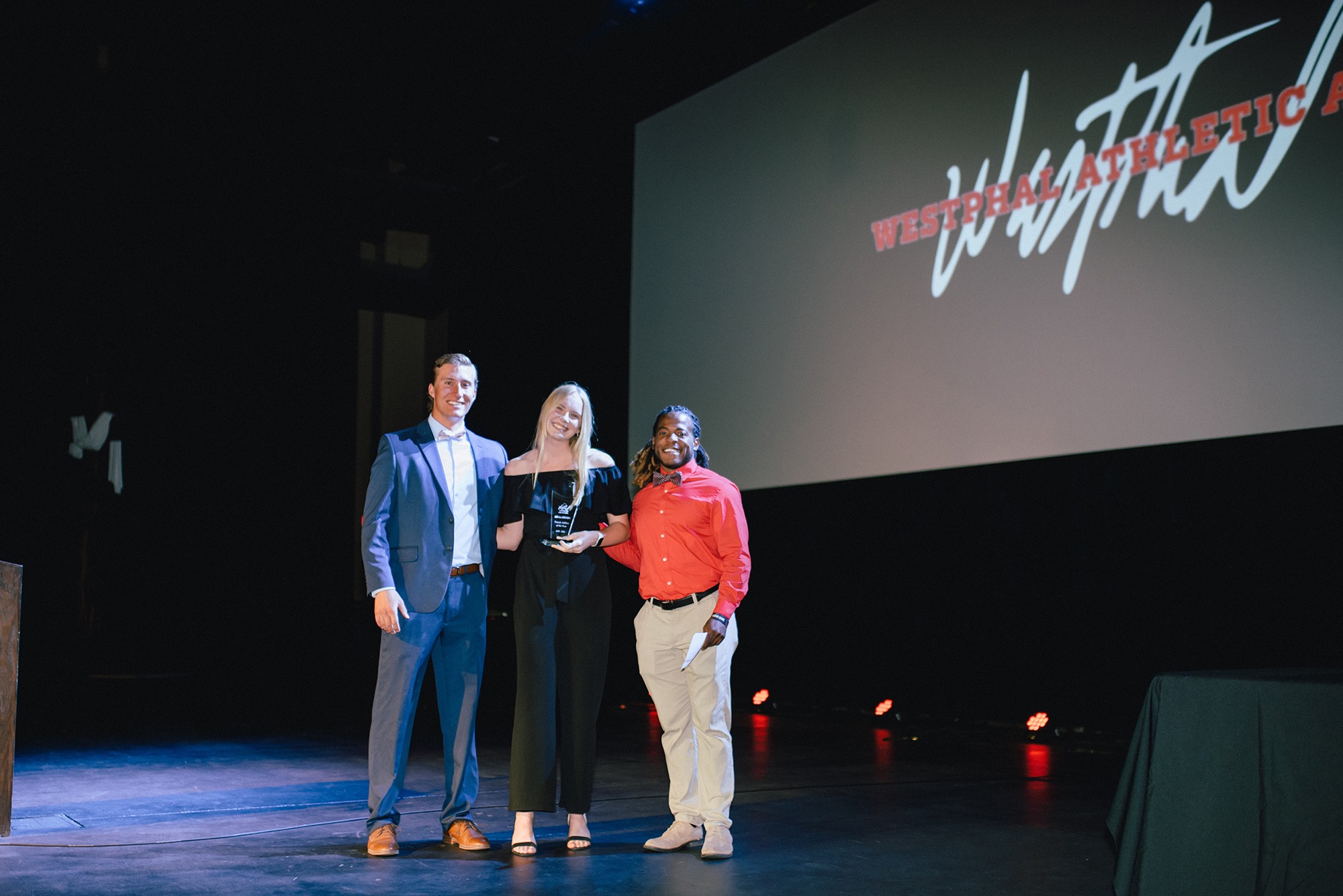 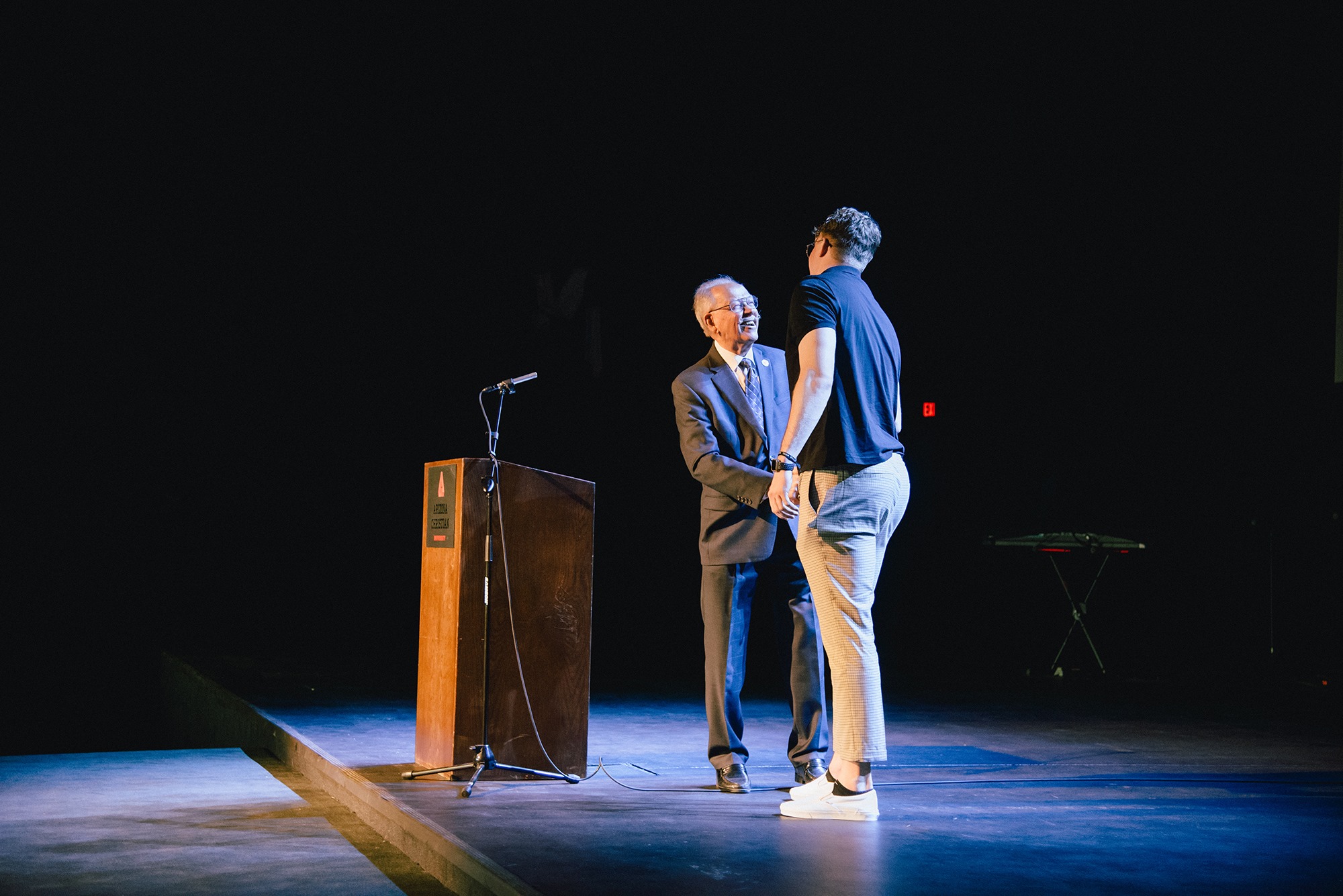 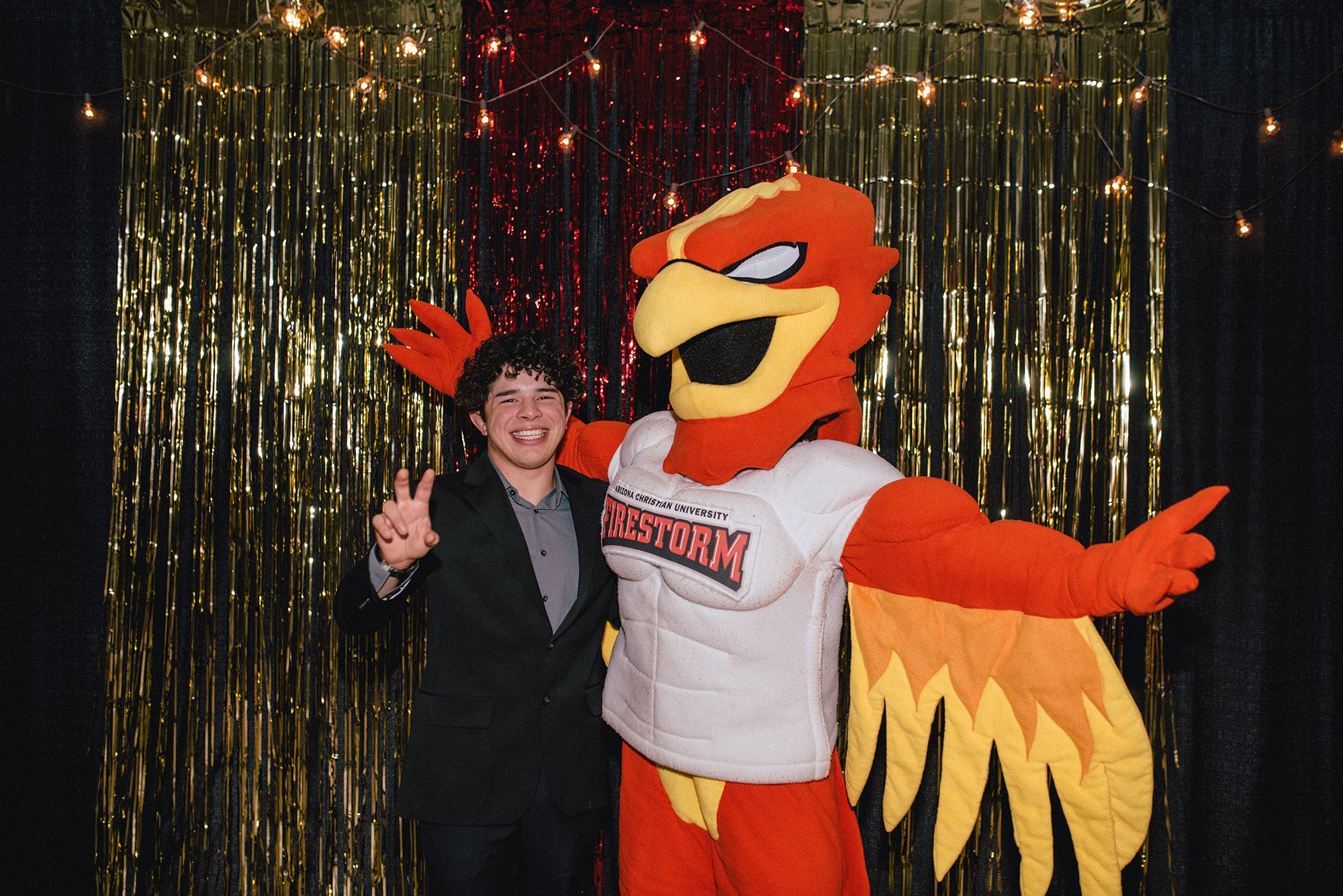 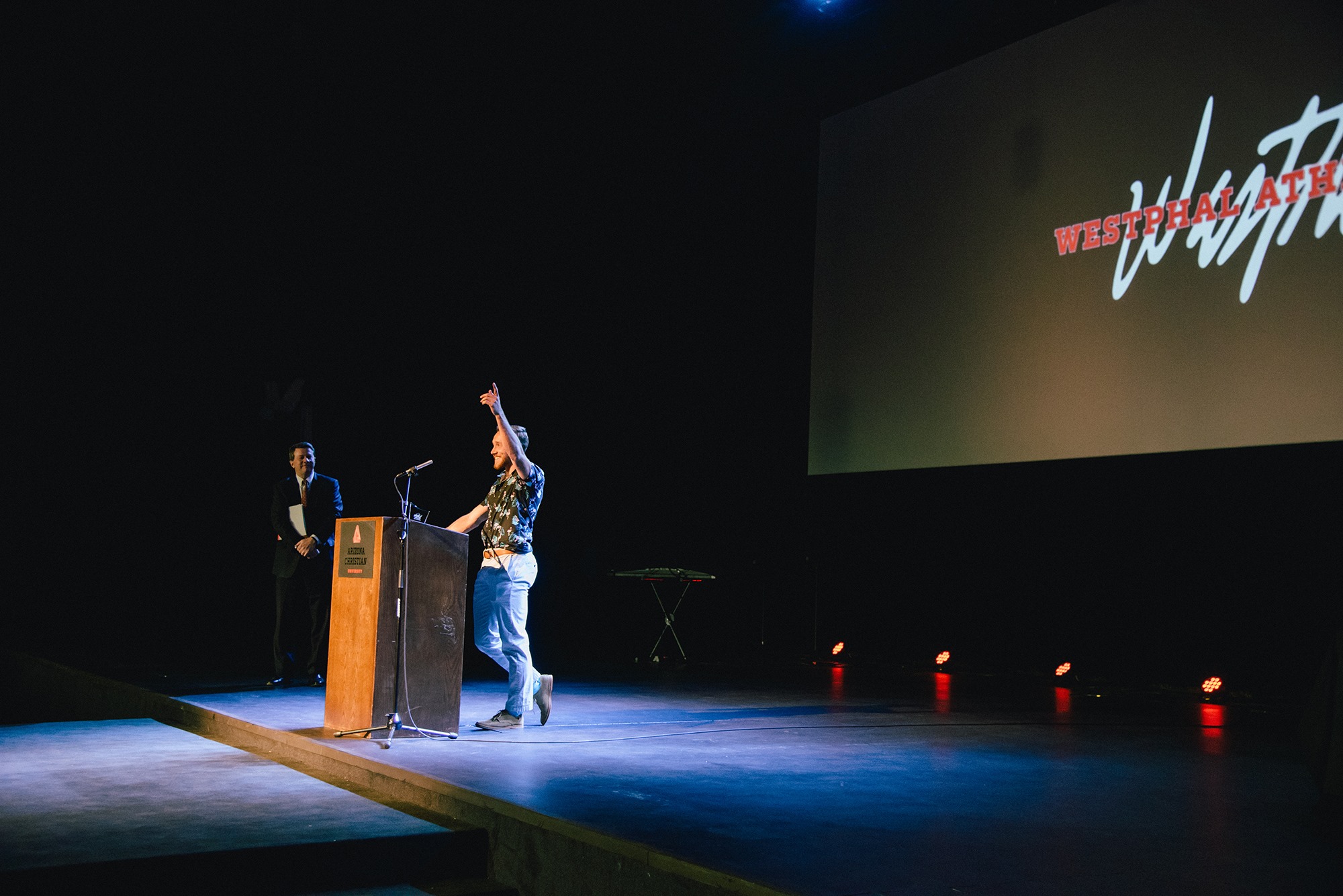 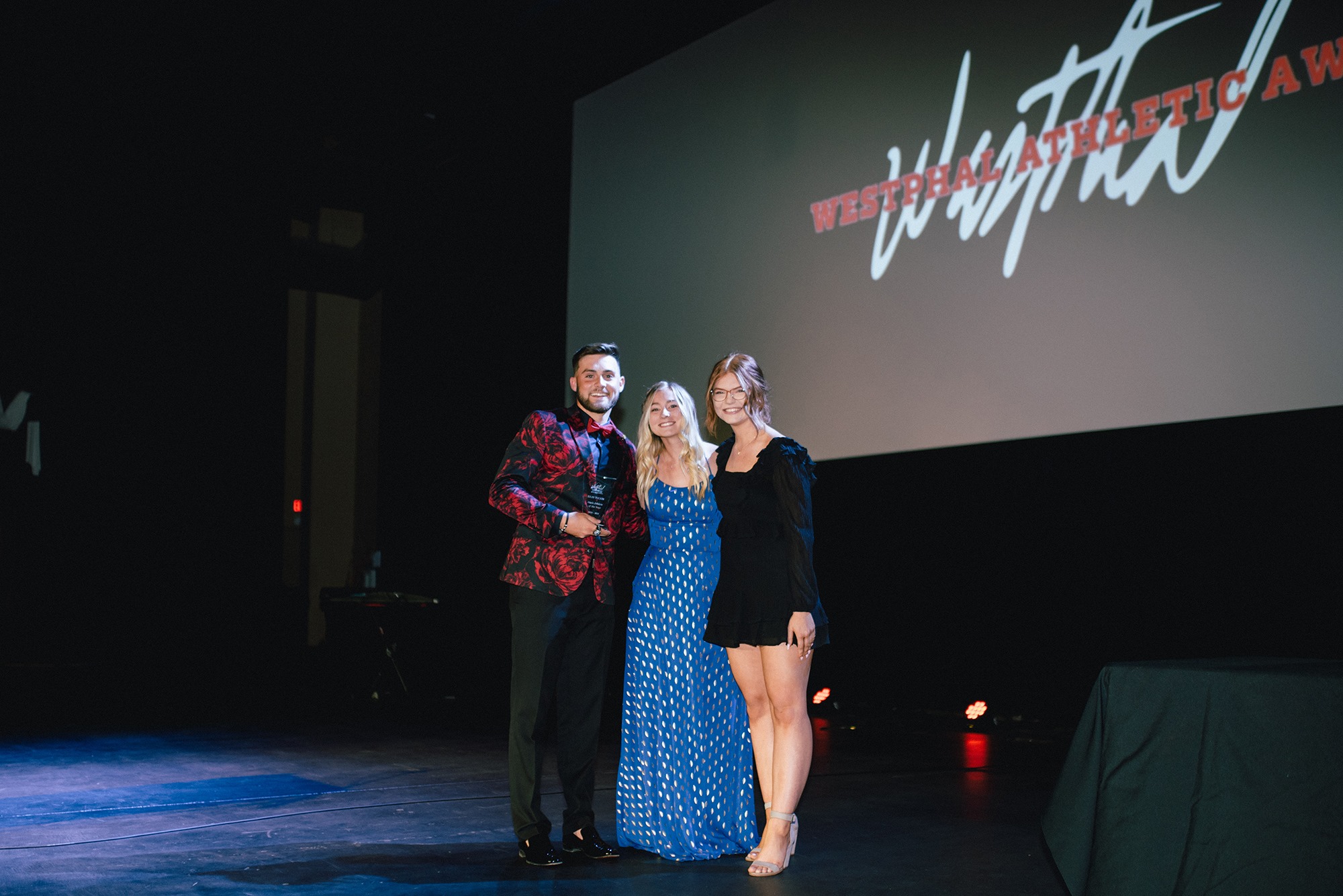 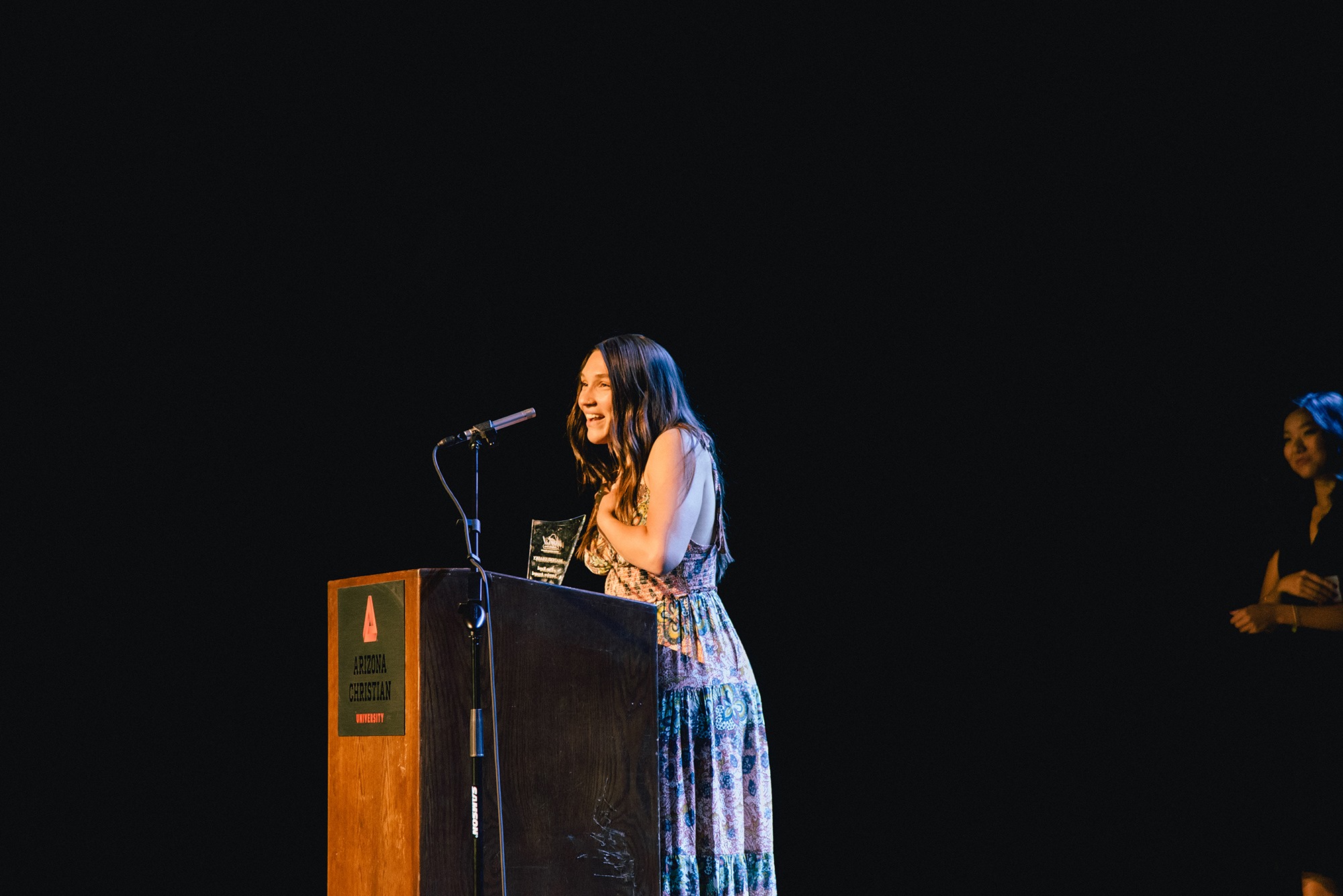 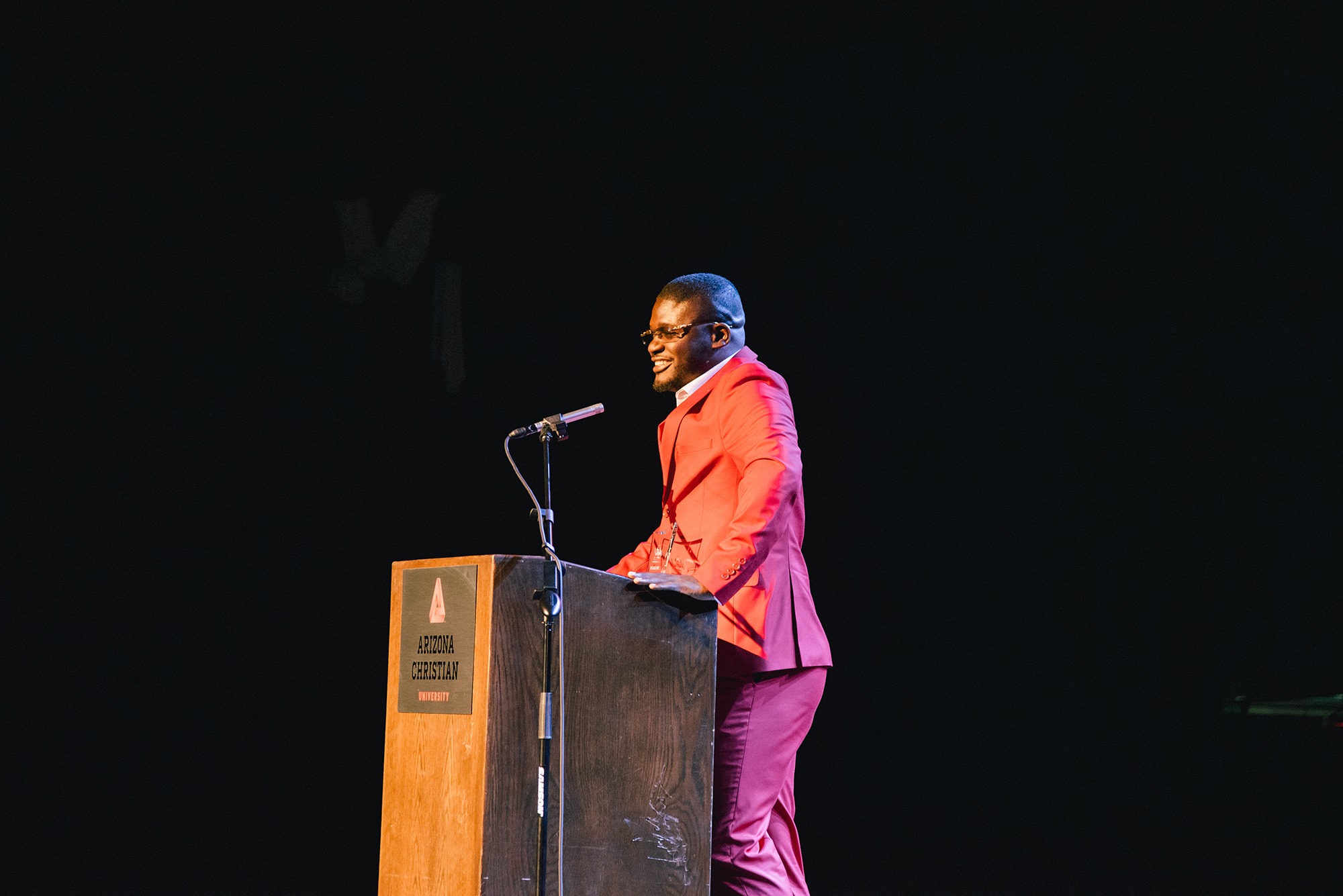 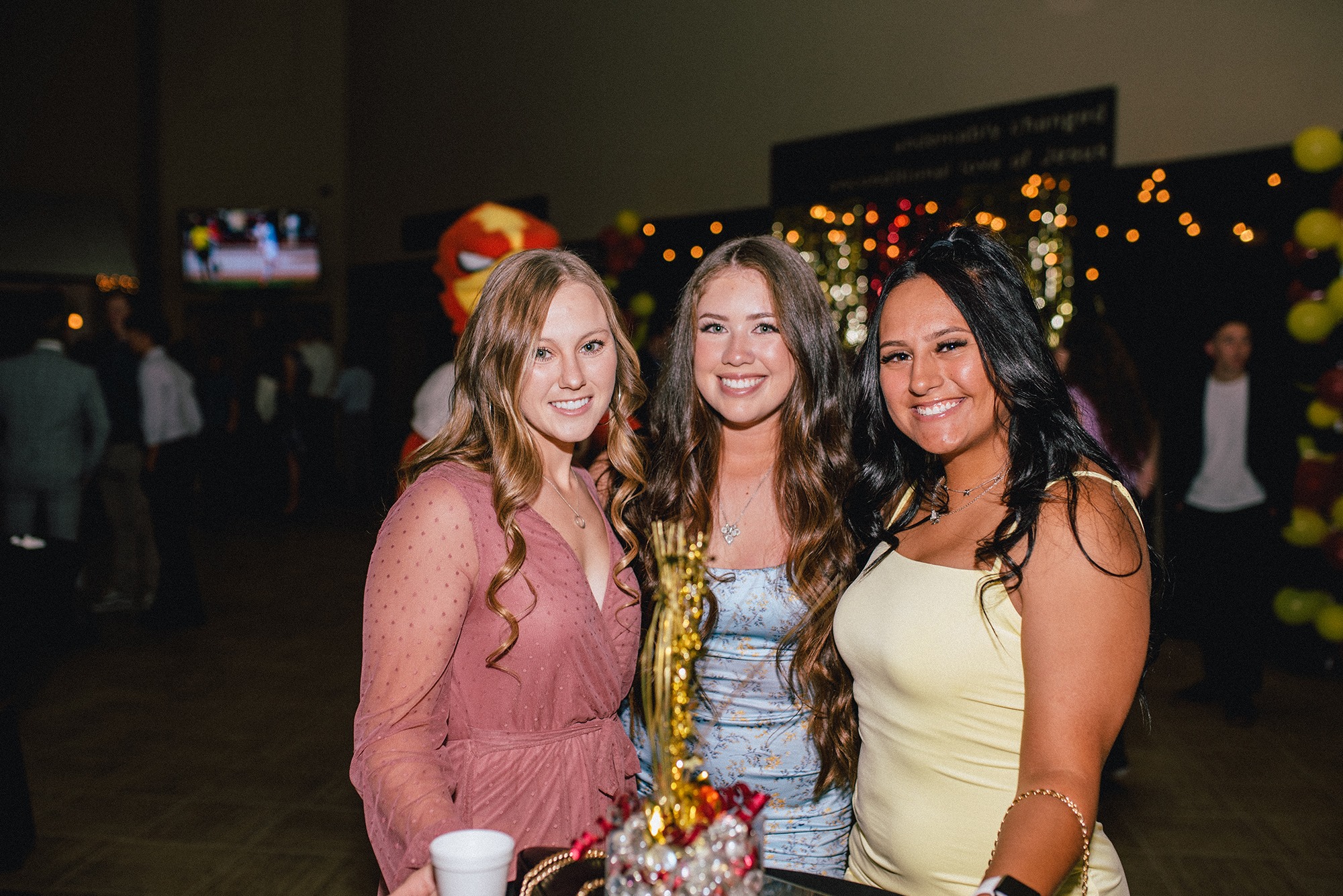 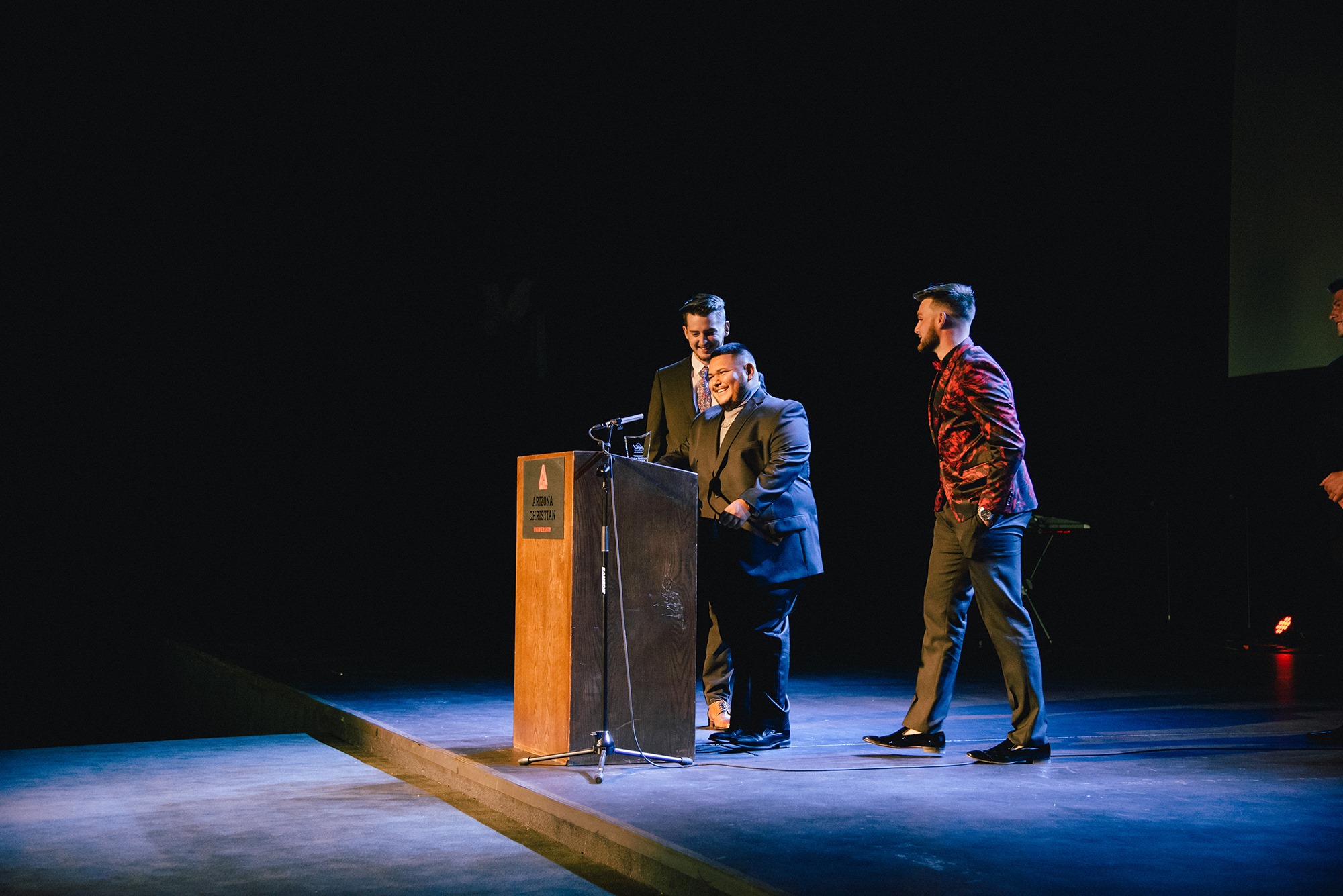